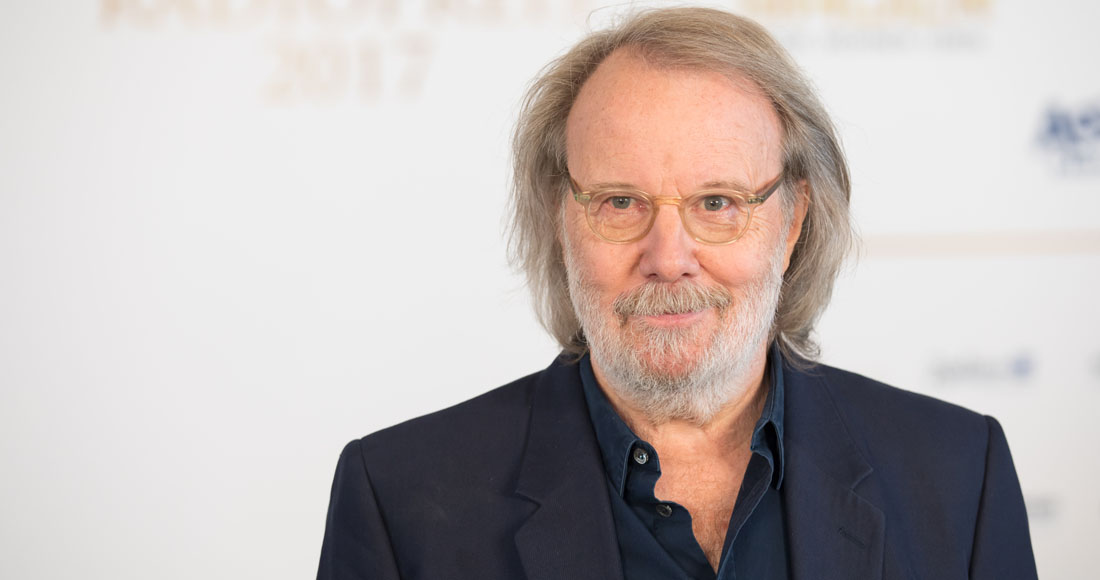 ABBA legend Benny Andersson has revealed he is recording new music for the soundtrack of the upcoming Mamma Mia sequel.

The Swedish singer-songwriter said on ITV's Lorraine show that he 'couldn't keep my hands away' from the project, which is expected to be released in July 2018, ten years after the original.

Benny also praised the vocal talents of actress Lily James, who will star in the film, as well as returning actor Amanda Seyfried.

"I spent summer recording the music for that. I didn't intend to, but I couldn't keep my hands away from it," he said.

"It's been fun. Lily James sings really well. And Amanda, She did in the previous film too - they are good singers, it makes it easier."

Benny - one-quarter of the ABBA line-up - also confirmed he would have a cameo in the upcoming film, which is titled Mamma Mia 2: Here We Go Again.

The original Mamma Mia soundtrack is of the best-selling soundtracks of all time, having sold 1.5 million copies since its 2008 release.

So far, Universal picture house have said that some of the songs featured will be new tracks, but "some old classics" will also make an appearance.

Ol Parker, who is behind the Best Exotic Marigold Hotel films, is writing and directing the new instalment.