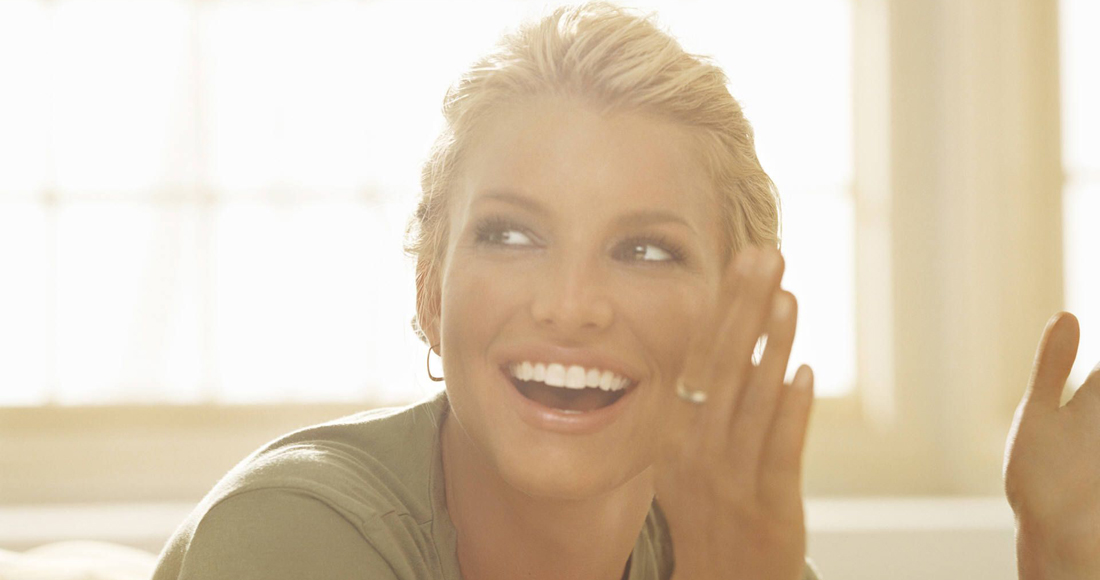 Jessica Simpson was born Jessica Ann Johnson on July 10, 1980 in Abilene, Texas and is an American singer, actress, fashion designer, and author. Jessica Simpson attempted to start her career at the age of 12 when she auditioned for The Mickey Mouse Club alongside Britney Spears, Justin Timberlake and Christina Aguilera, but failed to make the cut due to nerves. Jessica released her first album - a collection of Christian pop songs - in 1997. Shortly after she signed to Sony and released her Sweet Kisses album in 1999, with the song I Wanna Love You Forever reaching the top ten in both the UK and US. Her biggest hit is a cover of Nancy Sinatra's These Boots Are Made For Walkin', which reached Number 4 in the UK in 2005.
View Comments
comments powered by Disqus