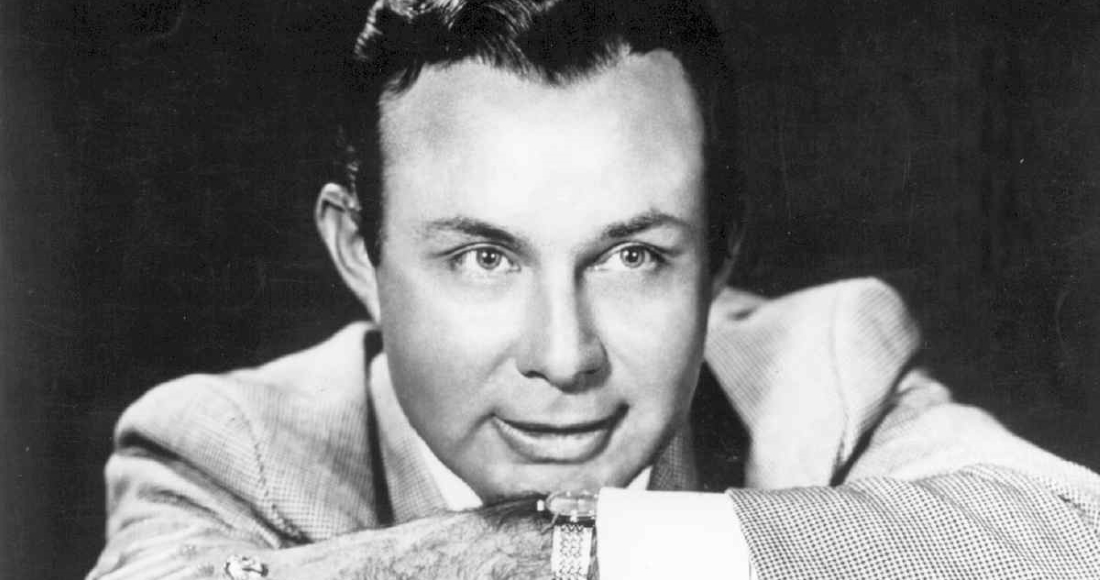 Jim Reeves was born James Travis Reeves on August 20, 1923 in Galloway, Texas and was an American country and popular music singer and songwriter. Jim Reeves had a promising career as a baseball player, but hadn’t pursued it properly due to the possibility of being drafted to fight in World War II, however due to a heart irregularity he was spared the draft and so became a radio announcer, occasionally bursting into song instead. Jim Reeves began to have hits in the country charts in the US during the 1950s and also became a hit with American TV viewers during this time. Jim Reeves was at one point, a bigger star than Elvis Presley in some parts of the world due to touring military bases, with his ‘Gentleman’ type ways, and eventually made his UK chart debut in 1960 with He’ll Have To Go. Jim Reeves, along with his business partner, died in a plane en route to Nashville, which crashed during a storm on July 31, 1964. Jim Reeves’ legacy and career continued, with the posthumous UK Official Singles Chart Number 1 Distant Drums in 1966 as well as two UK Official Album Chart Number 1s including 1975’s 40 Golden Greats collection, and was inducted into the Country Music Hall of Fame during 1967.
View Comments
comments powered by Disqus