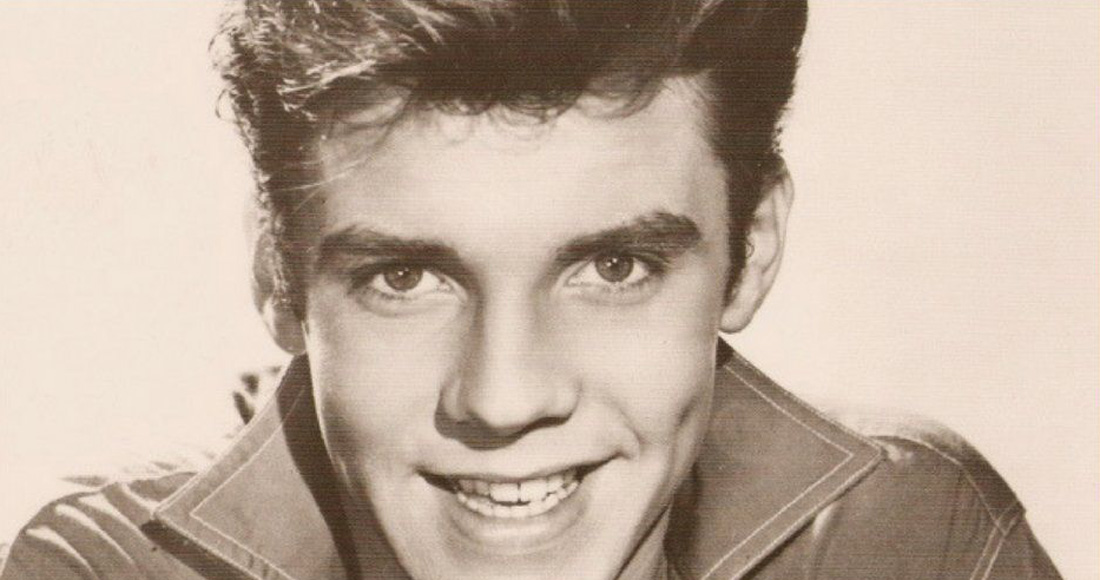 Marty Wilde, MBE is an English singer and guitarist who was born Reginald Leonard Smith in Blackheath, London on April 15, 1939. Marty Wilde begun performing as Reg Patterson, and was spotted by showbiz impresario Larry Parnes in 1957, who persuaded him to change his name and Marty soon became one of the biggest British rock and roll singers of the late fifties. Moving into entertainment in the sixties, Wilde was a regular on television, and also co-wrote songs for the likes of Lulu (I’m A Tiger) and Status Quo (Ice In The Sun). Marty Wilde is the father of four children, most notably his eldest Kim Wilde, who became a hitmaker in her own right with songs mostly written by her brother Ricky and Marty. Marty Wilde was awarded an MBE in 2017.