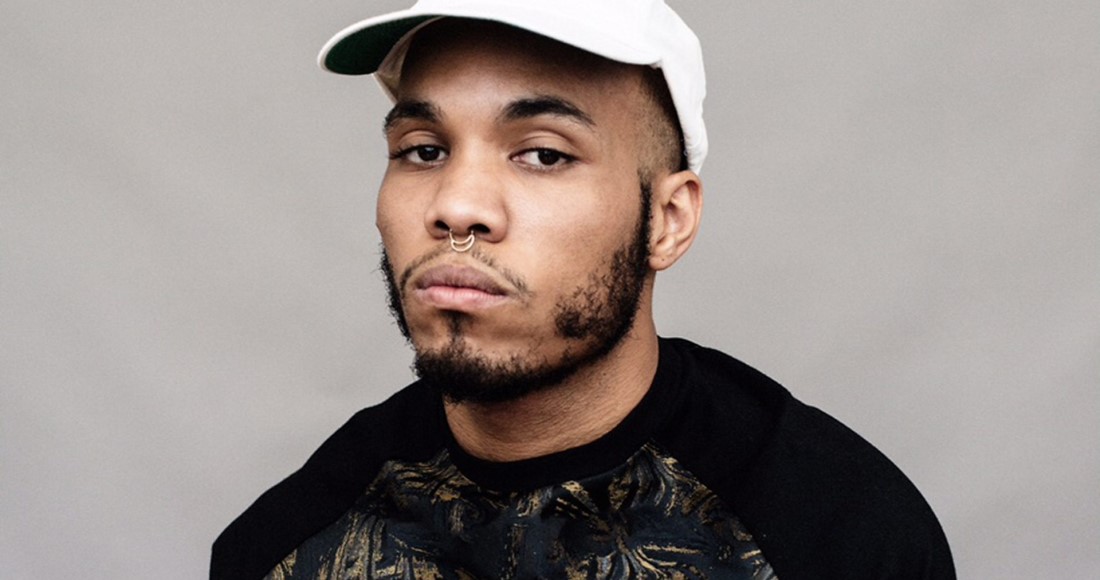 Anderson .Paak is an American singer, rapper, songwriter, record producer and multi-instrumentalist from Oxnard, California, who was born Brandon Paak Anderson on February 8, 1986. Anderson Paak began producing music as a teenager in his bedroom, with his first experiences performing were as a drummer at his family's church. Anderson Paak released his debut album Venice in 2014, and also worked with Dr Dre, Flying Lotus, Smokey Robinson, Eminem and Andre 3000 as well as leading his own band The Free Nationals and being one half of music duo NxWorries. Anderson Paak is also a three-time Grammy Award musician, including Best R&B Album for Bubblin’ in 2020.
View Comments
comments powered by Disqus