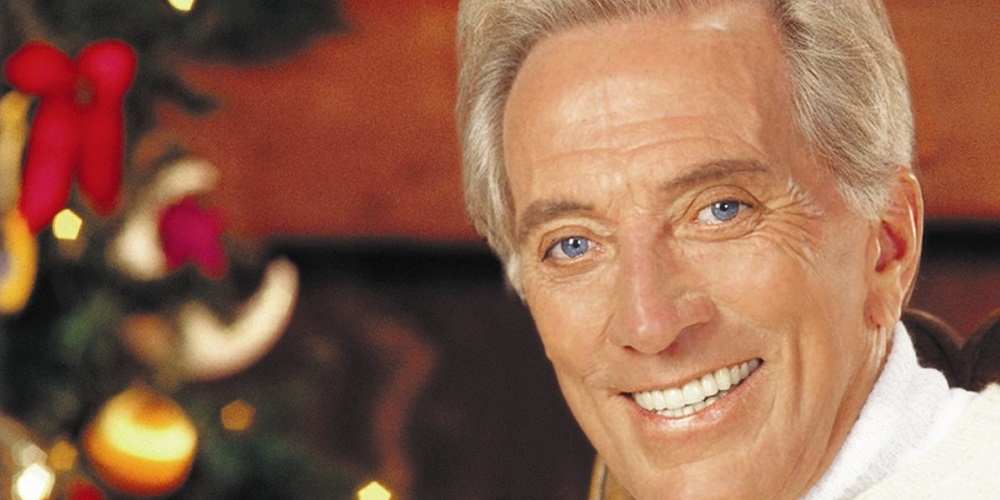 Andy Williams was born Howard Andrew Williams in Wall Lake, Iowa, on December 3, 1927 and was an American singer, TV star and all-round entertainer. Andy Williams begun his music career as part of a family group with his siblings Bob, Don and Dick called Williams Brothers who sang with the likes of Bing Crosby and appeared in several films. Andy Williams focused on a solo career after the Williams Brothers broke up, beginning a long association with TV leading to his first solo deal. Andy Williams became one of the biggest-selling acts of the 1960s and 1970s, shifting more than 100 million records worldwide and cementing his reputation as king of Easy, and scored a string of hit songs such as Moon River, Can’t Get Used to Losing You, Music to Watch Girls By and the UK Official Singles Chart Number 1 Butterfly in 1957. Andy Williams also scored three UK Official Album Chart Number 1s, including 1971’s Home Lovin’ Man. Andy Williams died of bladder cancer at the age of 84 at his home in Branson, Missouri on September 25, 2012.