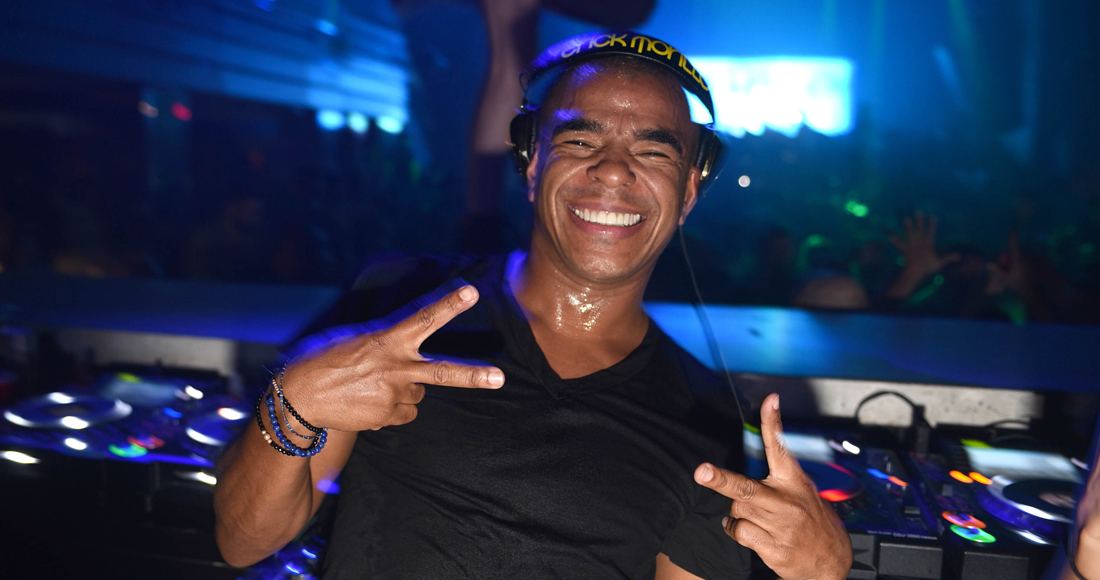 Reel 2 Real was one of the many stage names of American-Colombian DJ Erick Morillo. After becoming a popular DJ on the New York club scene in the early 1990s, Erick landed mainstream success with dance hit I Like To Move It under the name Reel 2 Real. A string of UK Top 40 hits followed, leading him to drop the name, fearing commercial success was impact his creativity and credibility.
View Comments
comments powered by Disqus