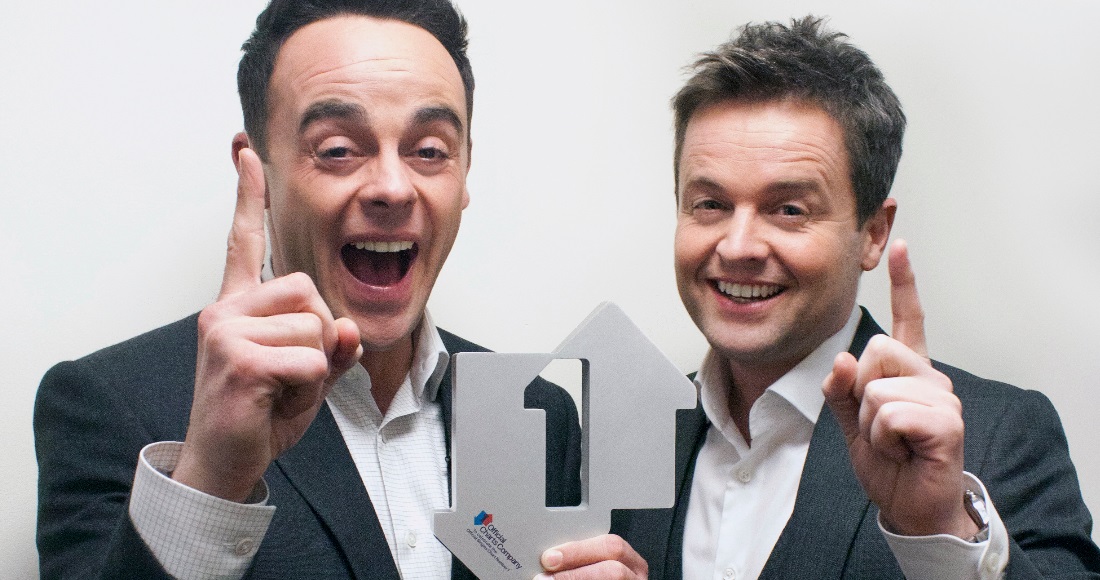 Ant & Dec are an English TV presenting duo, entertainers and occasional pop stars made up of Anthony McPartlin (born November 18, 1975) and Declan Donnelly (born September 25, 1975), from Newcastle upon Tyne, England. Ant & Dec first met when acting in the BBC kids drama Byker Grove in 1989, and as part of a storyline, the pair formed a pop duo called PJ & Duncan (their character names) and had their first hit in 1993 with Tonight I’m Free. Ant & Dec continued to release a string of hit songs due to demand, such as U Krazy Kats and Our Radio Rocks, and officially became Ant & Dec in 1996 with Better Watch Out. Ant & Dec have since built up an enormously successful television career presenting ITV’s flagship shows Britain’s Got Talent and I’m A Celebrity Get Me Out Of Here as well as their own Saturday Night Takeaway and they are rarely seen apart. Ant & Dec belatedly hit the top spot when their 1994 song Let’s Get Ready To Rhumble was a UK Official Singles Chart Number 1 in 2013.

Latest news about Ant and Dec