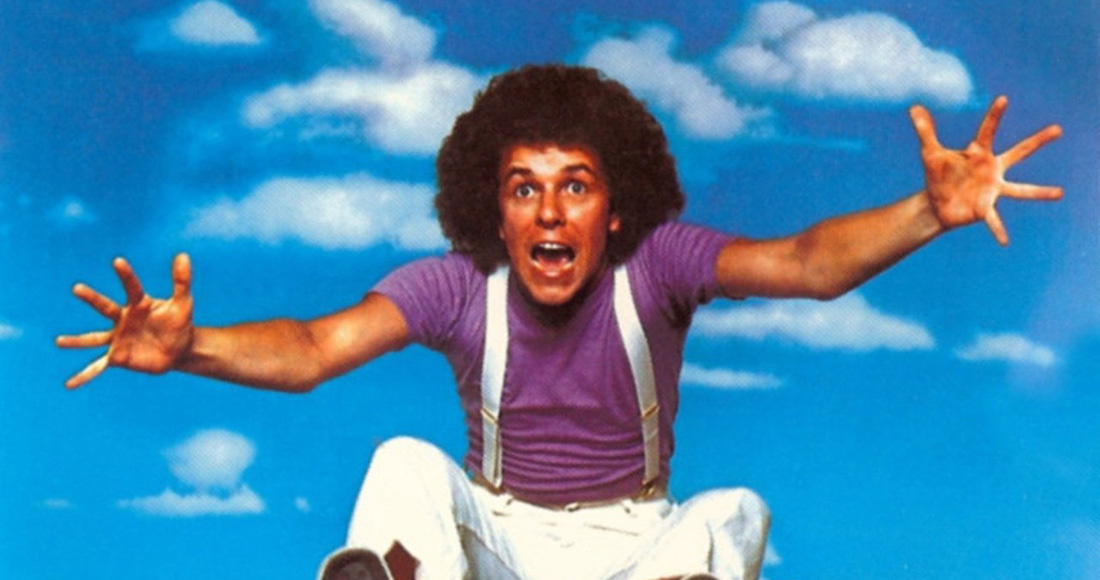 Leo Sayer is an English singer-songwriter who was born Gerard Hugh Sayer in Shoreham-on-Sea, Sussex on May 21, 1948. Leo Sayer began life as a songwriter, co-writing songs for the likes of Roger Daltrey, and with his own group called Jester in 1972. Under the guidance of one-time hitmaker Adam Faith, Leo launched a solo career and progressed through the decade as one of its biggest stars, with the Number 1 single When I Need You in 1977, international success, winning a Grammy for You Make Me Feel Like Dancing and hosting his own TV show on the BBC. During the eighties, various issues forced Sayer to step back from the spotlight but he continued to write songs for the likes of Cliff Richard. Leo Sayer had a career resurgence in 2006 when his song Thunder In My Heart became his second Number 1, due to being remixed by DJ Meck. In January 2009, Sayer became an Australian citizen.
View Comments
comments powered by Disqus