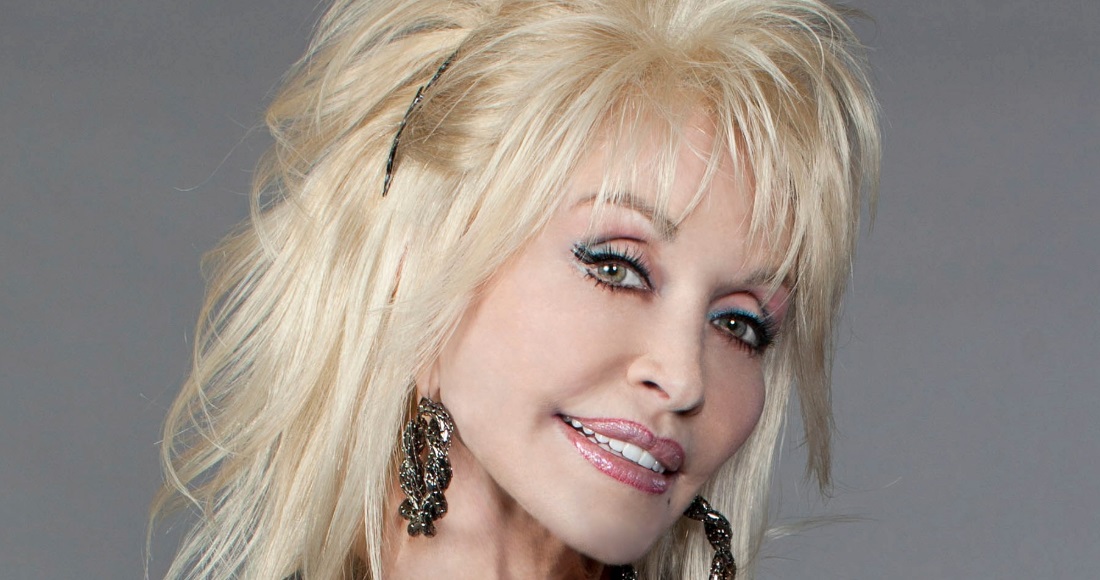 The Queen of Country Dolly Parton is a surprising artist in that she has never achieved a UK Number 1 single or album in the UK. She has came close since her Glastonbury appearance in 2014 with the Number 2 releases Blue Smoke and Pure & Simple. One of Dolly's most notable tracks, 9 to 5, written for the comedy movie of the same name, is one of the UK's best-selling singles of all time to never have charted in the Official Singles Chart Top 40.