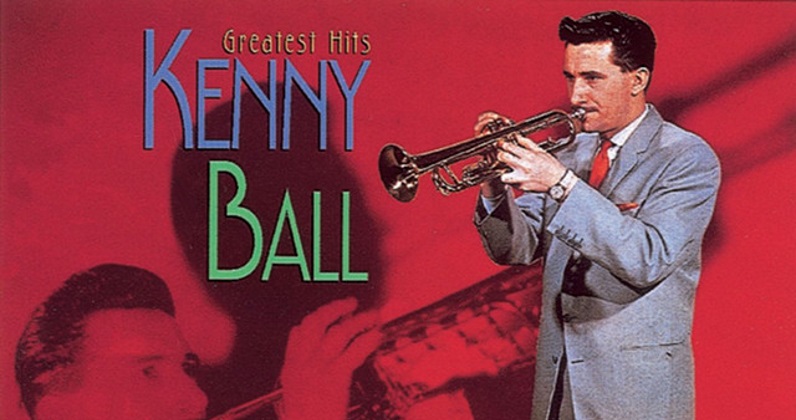 Kenny Ball was an English jazz musician, best known as the bandleader, lead trumpet player and vocalist in Kenny Ball and his Jazzmen. Kenny Ball was born Kenneth Daniel Ball on May 22, 1930 in Ilford, Essex. Kenny Ball begun his career as a professional musician playing trumpet in various bands, before forming his own trad jazz outfit in 1958. He became a regular on the Morecambe and Wise Show, and played at Prince Charles and Lady Diana’s wedding in 1981. Kenny Ball died on March 7, 2013 at Basildon Hospital, Essex, where he was being treated for pneumonia. Kenny Ball’s band continues with Ball's son at the helm and under the name of Kenny Ball Junior and his Jazzmen.
View Comments
comments powered by Disqus