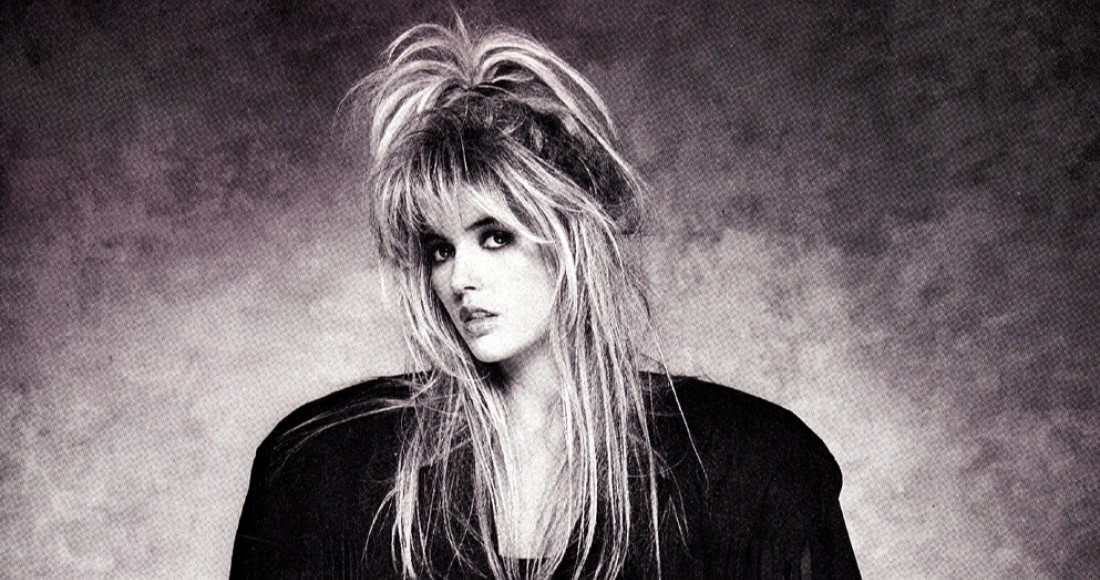 Mandy Smith was born Amanda Louise Smith on July 17, 1970 in Tottenham, London and is an English former pop singer and model. Mandy Smith had been a model working for the none-more-1980s labels BOY and Katherine Hamnett, when she met one-time Rolling Stones member Bill Wyman at the 1986 BRIT Awards, eventually marrying him in 1989. Mandy Smith signed with PWL and released a handful of songs in 1987, such as the UK Official Singles Chart Number 93 hit I Just Can’t Wait and cover of The Human League’s Don’t You Want Me. Mandy Smith split from uncle disgusting in 1991, she quit pop and retrained to be a counsellor and advice columnist.
View Comments
comments powered by Disqus