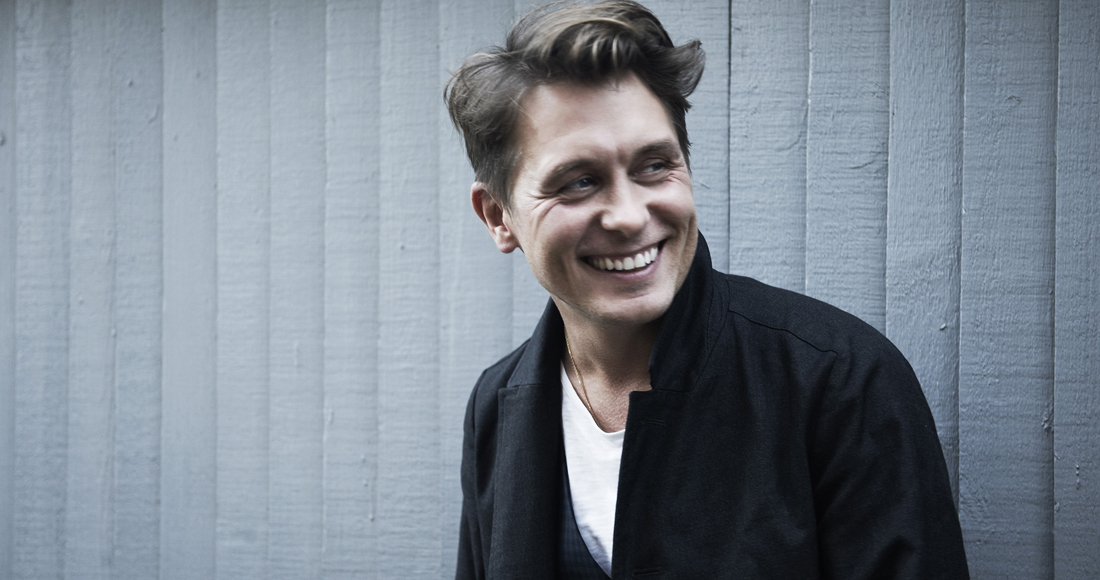 Mark Owen was born January 27, 1972 in Oldham, Lancashire and is an English singer and songwriter. Mark Owen is best known as being a member of the pop group Take That, which he joined in 1989 after they’d been put together around the nucleus of Gary Barlow by manager Nigel Martin Smith, and have sold over 45 million records. Mark Owen began his solo career after Take That first split in 1996, with the album Green Man and the UK Official Singles Chart top three hit Child. After he was dropped the next year, Mark retreated from the spotlight, eventually emerging in 2002 to win the second series of Celebrity Big Brother. Mark Owen was part of the reformation of Take That in 2005, and has remained in the line-up as it has mutated from a quartet to quintet and now a trio.