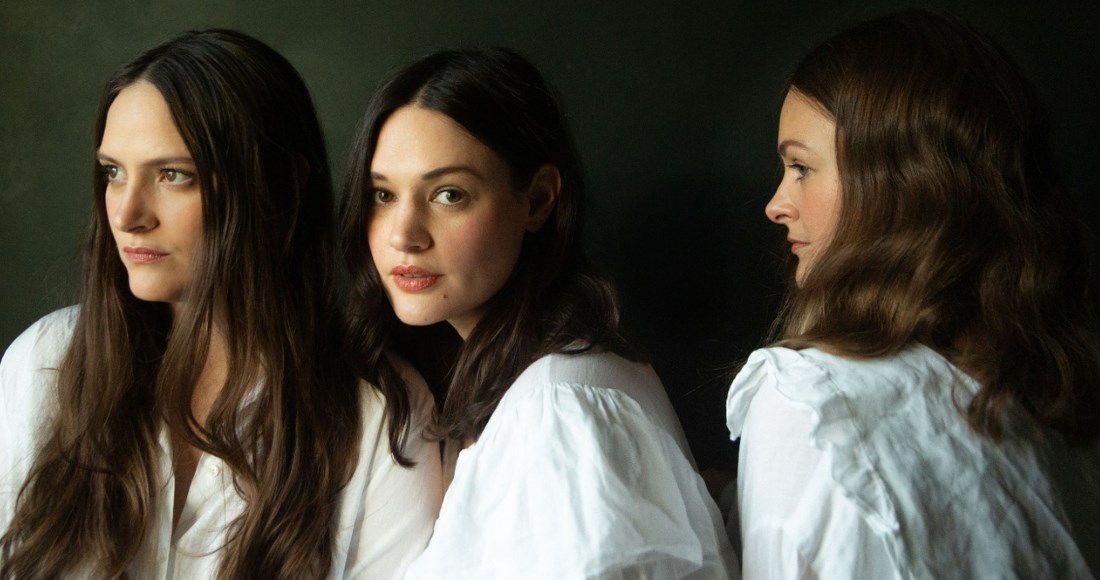 The Staves are a folk-pop sister trio comprising of Emily, Jessica and Camilla Staveley-Taylor from Watford, Hertfordshire, England. The Staves' big break came when they appeared on Sir Tom Jones' 2010 album Praise and Blame, and they signed to Atlantic Records the following year in 2011. The Staves released their debut album Dead & Born & Grown in 2012, while their second studio album If I Was released in 2014 was their first to enter the Official Albums Chart Top 40. The Staves have supported the likes of Ben Howard, Bon Iver, First Aid Kit and Florence and the Machine on tour and have appeared on Later... with Jools Holland and as part of the BBC's Glastonbury coverage in 2015.

Latest news about The Staves