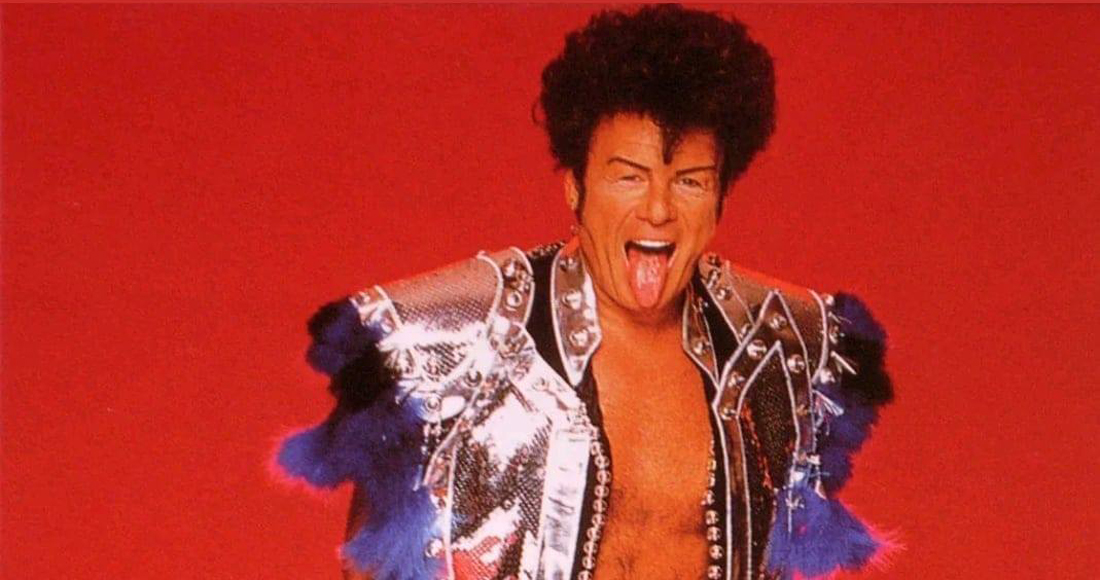 Gary Glitter was born Paul Francis Gadd on May 8, 1944 in Banbury, Oxfordshire and is an English glam rock singer. Gadd begun his singing career around the clubs of London in 1960 at the age of 15, and released a single under the name Paul Raven. Gary Glitter came into being in 1972 when his debut song Rock and Roll Parts 1 and 2 reached Number two, and begun a hitmaking phase which included three UK Number 1s (I'm the Leader of the Gang (I Am), I Love You Love Me Love and Always Yours). Gary Glitter was arrested in 1997 after indecent material was found on his computer during repair, and was sentenced to several months in prison, as well as his name being added to the Sex Offenders Register for life. In 2019 his song Rock and Roll Part 2 was used prominently in hit film The Joker, but rights holders insisted he would not receive any royalties from its use.
View Comments
comments powered by Disqus