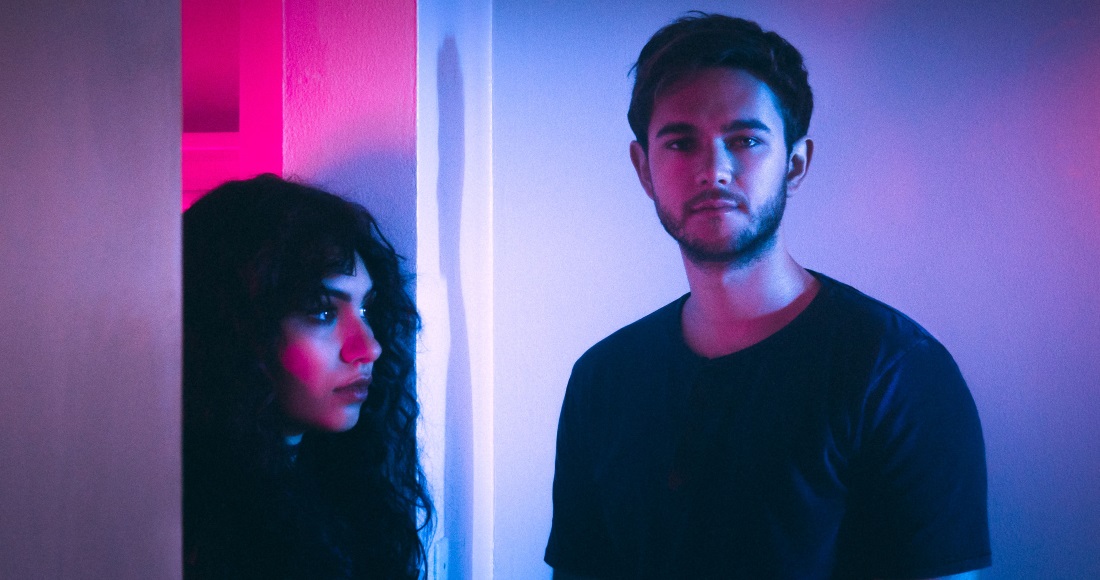 All you have to do is stay a minute, just take your time and watch Zedd and Alessia Cara's brand new video.

The colourful visual shows the pair driving around in an open top car, near a beach. Sounds ideal to us right about now! Directed by Tim Mattia, who has worked with the likes of Troye Sivan, Halsey, and The 1975 in the past, the clip's story sees Zedd and Alessia's paths cross in one timeline, while the pair never meet in another.

In one timeline, the two spend their days alone, unaware of the other's existence, yet in the other, Zedd is hit by a car! Simply put, every action has a consequence.

Discussing the video, Zedd explained: "I’m so excited to share the Stay music video with you! Alessia and I worked so hard on it and hope you love it as much as we do.”

Stay has been a hit all over the world since its release seven weeks ago. It has hit the Top 10 in nine countries and peaked at Number 14 so far in the US. Here in the UK, the song has peaked at Number 8, while it also topped the Official Trending Chart for two consecutive weeks.