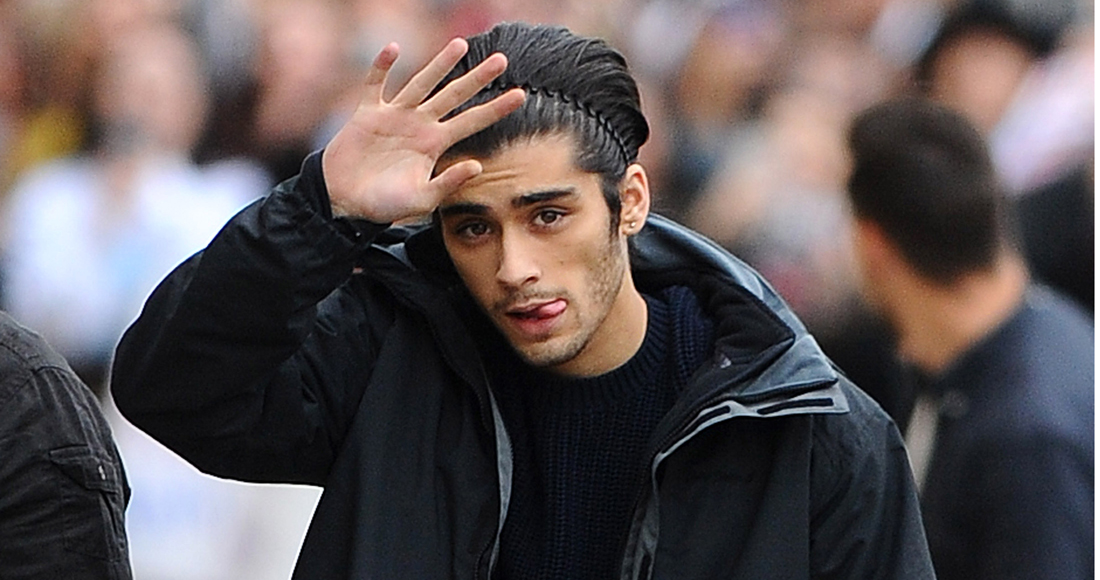 One Direction have today confirmed that Zayn Malik is to leave the world-famous boyband after five years.

But there is some good news: there WILL be a fifth album.

"My life with One Direction has been more than I could ever have imagined," Zayn said. "But, after five years, I feel like it is now the right time for me to leave the band."

The remaining members of One Direction said: "The past five years have been beyond amazing, we've gone through so much together, so we will always be friends. The four of us will now continue."

The band say they will soon start recording their next album – without Zayn.

In a statement on the band's official Facebook page, the group said:

"After five incredible years Zayn Malik has decided to leave One Direction. Niall, Harry, Liam and Louis will continue as a four-piece and look forward to the forthcoming concerts of their world tour and recording their fifth album, due to be released later this year.

Zayn says: "My life with One Direction has been more than I could ever have imagined. But, after five years, I feel like it is now the right time for me to leave the band. I'd like to apologise to the fans if I've let anyone down, but I have to do what feels right in my heart.

"I am leaving because I want to be a normal 22-year-old who is able to relax and have some private time out of the spotlight. I know I have four friends for life in Louis, Liam, Harry and Niall. I know they will continue to be the best band in the world."

One Direction say: "We're really sad to see Zayn go, but we totally respect his decision and send him all our love for the future.

"The past five years have been beyond amazing, we've gone through so much together, so we will always be friends. The four of us will now continue. We're looking forward to recording the new album and seeing all the fans on the next stage of the world tour."

Simon Cowell says: "I would like to say thank you to Zayn for everything he has done for One Direction. Since I first met Zayn in 2010, I have grown very, very fond - and immensely proud - of him. I have seen him grow in confidence and I am truly sorry to see him leave. As for One Direction, fans can rest assured that Niall, Liam, Harry and Louis are hugely excited about the future of the band."

One Direction have scored three Numbers 1s on the Official Singles Chart and three of their four albums have topped the Official Albums Chart.

The group have sold over 5.5.million singles and 3.5 million albums in the UK.

2013's Midnight Memories was the bestselling album of that year.

So what might Zayn do next? We look at 10 other boyband stars who went it alone.