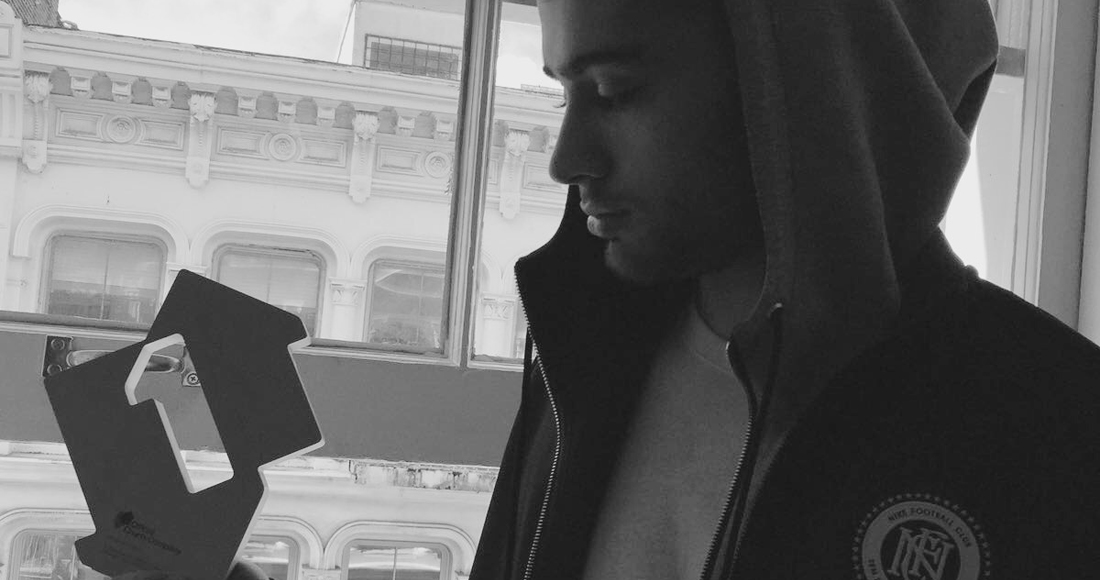 Congratulations to Zayn, who lands straight in at Number 1 on this week’s Official Albums Chart with his solo debut.

Mind Of Mine takes the top spot on this week’s chart, finishing just over 4,000 combined sales ahead of his closest rival, Adele’s 25, which is knocked down to second place.

"I want to thank all the fans and my team at RCA and First Access Entertainment for everything they have done to help me start my journey as a solo artist," Zayn told OfficialCharts.com "It really is the beginning. I can't believe that I have managed to achieve this as a solo artist.

"I am very proud coming from Bradford achieving this in my home country. It’s mind-blowing to me. I don't take the support I have received for granted. My life at 23 could have been very different." 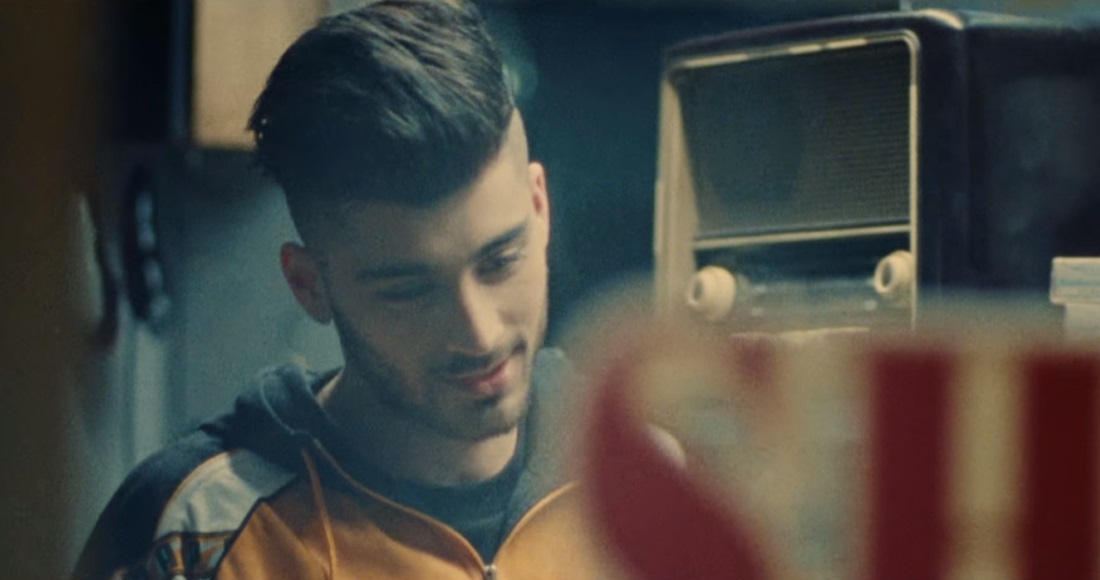 Zayn in his BeFoUr music video

Anticipation for Zayn’s first album has been high since leaving One Direction a year ago. The record’s lead single Pillowtalk landed straight in at Number 1 on the Official Singles Chart in February.

MORE: See where all four of Zayn's tracks have peaked in the chart

Meanwhile, there are a further two new entries in this week’s Top 5. US blues rock guitarist Joe Bonamassa lands at 3 with his latest collection Blues Of Desperation, and Birdy’s third collection Beautiful Lies enters at 4 - her highest charting album yet.

Rounding off this week’s Top 5 is Justin Bieber’s Purpose, which logs a mammoth 20th consecutive week in the Top 5.

US indie rockers White Denim bag their first UK Top 20 album this week with their latest set Stiff, and Swedish metal band Amon Amarth are new at 30 with Jomsviking.

Remind yourself of every Number 1 album of 2016 so far below: