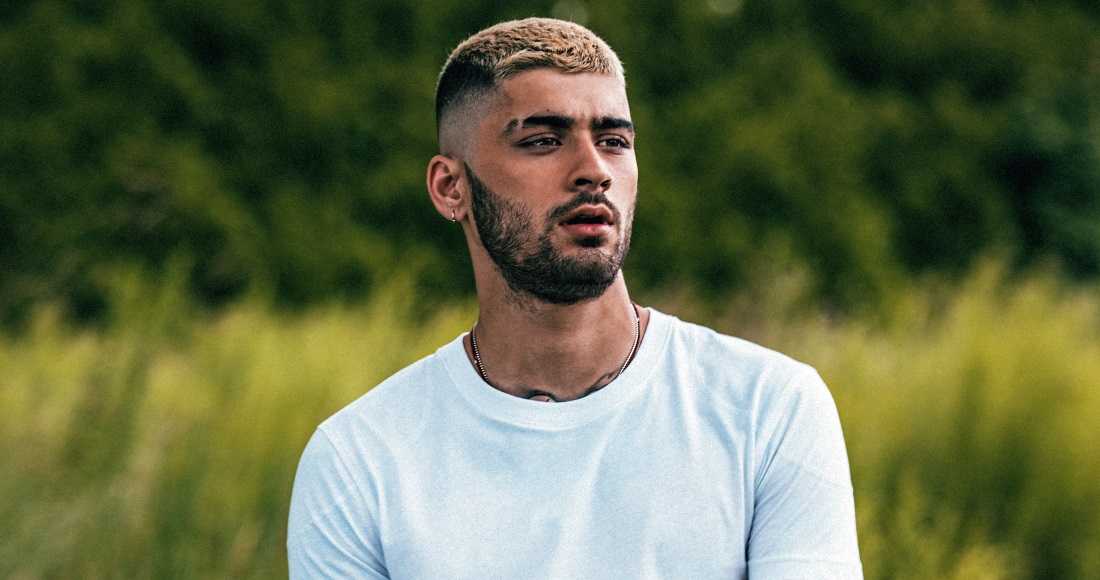 Zayn has opened up about his upcoming second album, revealing it is finished and is planning an unusual roll-out that may surprise his fans.

Talking to Zane Lowe on Beats 1, the star said he expects fans will be surprised by the approach of its release.

It’s all under wraps at the minute," he said. "I'm trying to keep it as mysterious as possible but there's a plan with the roll out.

"There is an album title, I've got the whole concept and everything done."

Zayn also said going through the fabled 'difficult second album' with One Direction prepared him for his second solo effort, adding: "The only reason I have experience and knowledge of that is because I was a band for a very long time and I learned a lot of things. I got to use those experiences as a point of reference for the things that are going on now.

"It definitely feels like this record is a development from the last one. It's going to reach people a bit differently and hopefully solidify the fact that yeah I am a solo artist. I mean business." Listen to Zayn discuss his second album below:

Zayn's second album features the Top 10 hit Dusk Til Dawn and new single Let Me, which is on course to debut inside the Official Singles Chart Top 40.