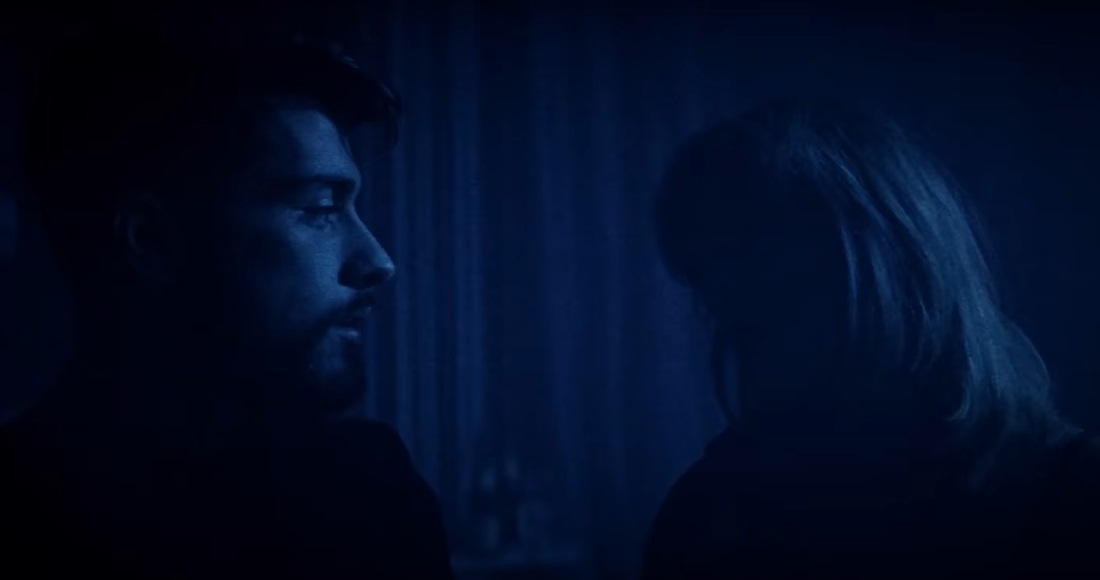 The much-anticipated video for Zayn and Taylor Swift's I Don't Wanna Live Forever has finally been released.

Shot at London's stunning St. Pancras Renaissance Hotel, the visual for the Top 20 single sees Zayn and Taylor strolling around the iconic venue before getting a little more up-close and personal. Not before some bed frolicking from Taylor and ornament smashing from Zayn, of course.

"Recorded Taylor at my house. Zayn sent parts from LA - we did it in a week basically. I've never had something come out that quick."

I Don't Wanna Live Forever is the lead single taken from the Fifty Shades Darker soundtrack, the accompanying collection of music that will feature in the latest Fifty Shades movie of the same name, starring Jamie Dornan and Dakota Johnson.

Other artists to feature on the new soundtrack include Sia, Halsey, JP Cooper, Tove Lo and John Legend, while Corinne Bailey Rae is to cover Coldplay's The Scientist.