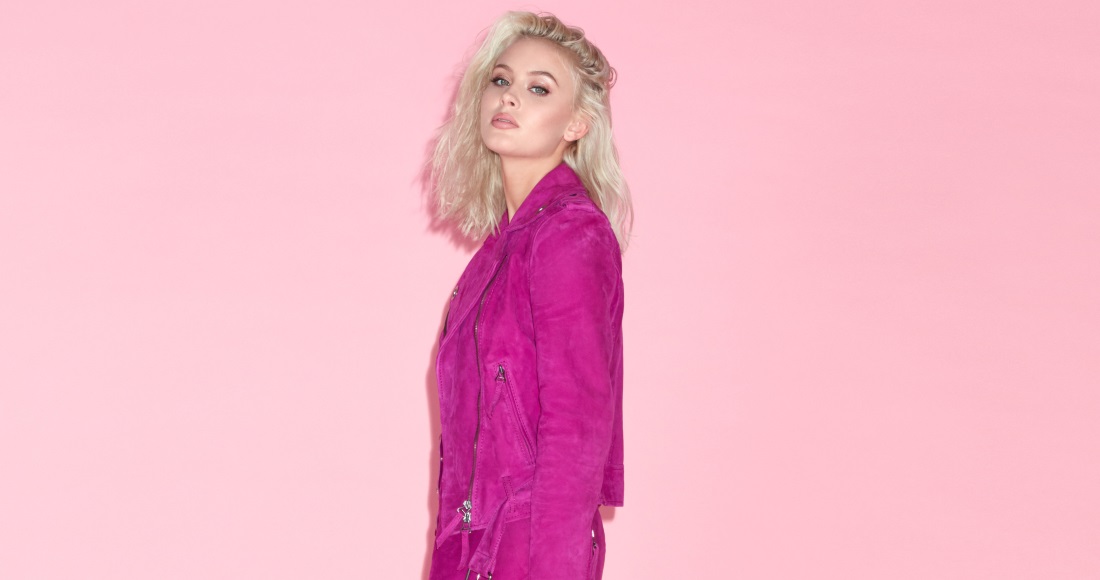 Zara Larsson's upcoming second album won't include any material inspired by the events of 2020.

But unlike Charli XCX and Taylor Swift, none of the material on the album will be a product of isolation. Talking to Euphoria, the Lush Life star said that work on the album is now complete - and, in fact, the tracklist was locked down just before lockdown began.

"I didn’t write anything during lockdown," the Swedish pop star explained. "I think future music will have some nods to lockdown, but I wanted this album to be a form of escapism.

"I don’t know how quickly we can go back to the way we were, but what I can say is that I want to go out on the dance floor when I hear this album — at least the dance floor in my head! This next one is normal life."

So far, the collection has been trailed by singles Love Me Land and Wow, the latter of which was re-released after it gained traction on TikTok, with Zara promoting it with buzzed-about performances on Little Mix: The Search and the 2020 MTV EMAs.

Poster Girl follows a number of stand-alone singles released in the past few years previously attached to Zara's second album, such as UK Top 10 hit Ruin My Life and All The Time.

Zara herself has clinched a total of six top 10 hits on the Official Singles Chart, including her breakout hit Lush Life and her first and so far only Number 1, Symphony with Clean Bandit.

This year, she also leant her voice to the BBC Radio 1 Live Lounge charity single, which also reached Number 1 on the Official Singles Chart.