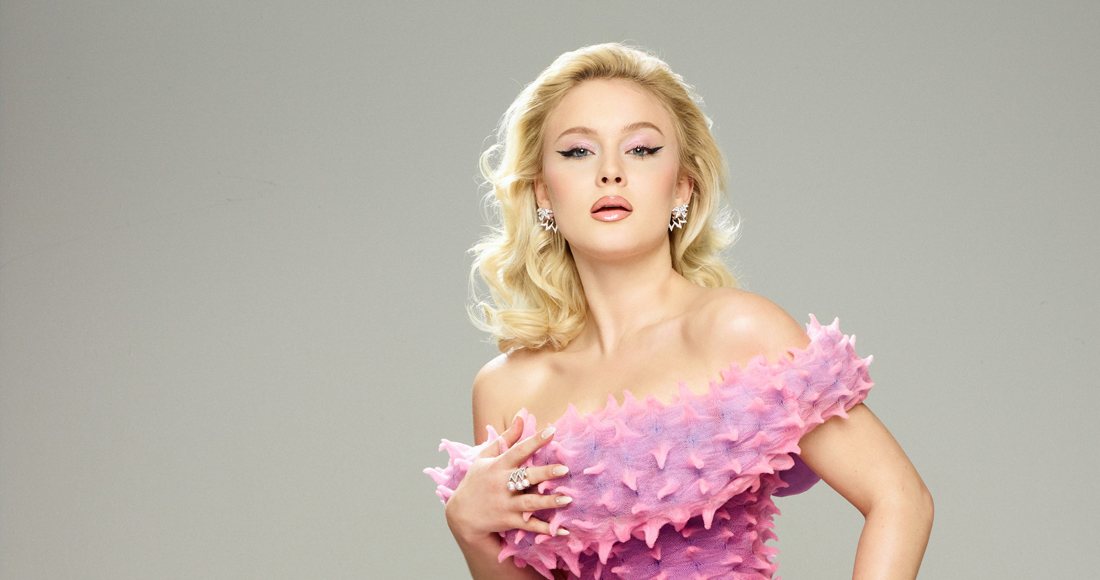 For the past six years, Zara Larsson has been a force in pop, delivering a flurry of slick pop bangers that has resulted in 13 entries on the Official Singles Chart Top 100.

Before her arrival on UK shores in 2015, Zara was a huge star in her native Sweden, winning their version of the Got Talent format aged just 10, and notched up a string of hits there in 2013-2014.

To celebrate the release of her second international album Poster Girl, we're revealing Zara's 10 biggest songs on the Official Chart. Here's a closer look at the Top 3...

Zara's first appearance on the Official UK Singles Chart was with Never Forget You, a pulsing, electronic, drama-packed hook-up with MNEK. The track was a chart mainstay for almost a year, logging 47 weeks in the Top 100 and racking up 128 million streams.

Zara's global breakout hit was virtually inescapable in 2016. Packed with plenty of bounce, the track peaked at Number 3 and hung around the Top 100 for 57 weeks, finishing as the UK's sixth biggest single that year. Its current streaming tally stands at 177.5 million

Fittingly, Zara's biggest song in the UK is her first and currently only Number 1. Symphony - a sweeping, string-drenched collaboration with Clean Bandit - hit the summit in 2017 and was one of the biggest songs that summer. The track is also Zara's most streamed song in the UK, with 201 million plays.