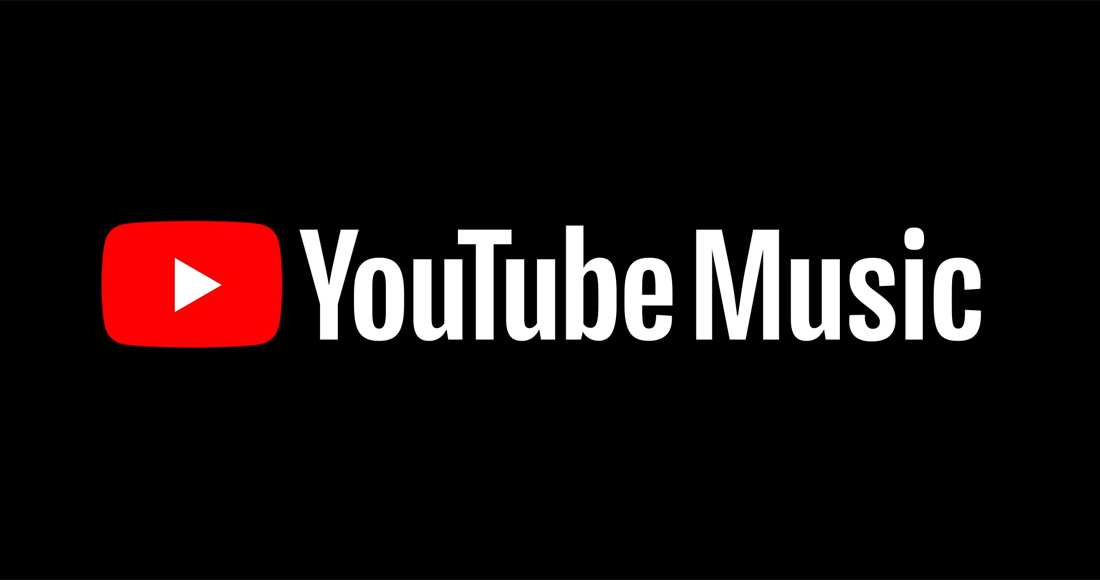 YouTube has launched its new streaming service YouTube Music in the UK, taking on rival services such as Spotify, Apple Music and Amazon.

Following its release in the US, Australia, New Zealand, Mexico and South Korea last month, the platform is now available in a total of 17 countries after rolling out across Europe.

Free, ad-supported accounts are available, while an ad-free subscription to YouTube Music Premium costs £9.99 per month or £14.99 for a family plan. Users can get three months for free when signing up now. Check out YouTube Music's web player here.

While its emphasis remains on music videos, users will also be able access albums, singles, remixes, live performances and hard-to-find music often only available on YouTube, including the complete Beatles catalogue.

YouTube Music also claims to offer a more personalised service than its rivals and has a 'smart search' function if you're unsure of an act's name or the song title.

YouTube Music will supersede Google Play Music, which will continue to exist as a cloud locker service, allowing users to upload their music for portable streaming. Current subscribers will be given access to the new service.

With YouTube's global audience of almost two billion, Max Lousada, CEO, Recorded Music, Warner Music Group and Chairman & CEO, Warner Music UK said "the potential prize here is huge," adding: "The original way the service brings together music and video, as well as its big launch campaign, shows YouTube is making a commitment to subscription. It’s an important step in recognising the power of artists, their music, and the value they create."

Geoff Taylor, Chief Executive of BPI and BRIT Awards, said YouTube Music "will bring even more competition and choice into the subscription market and if YouTube can convert significant numbers of free users into subscribers, it will help to accelerate market growth."