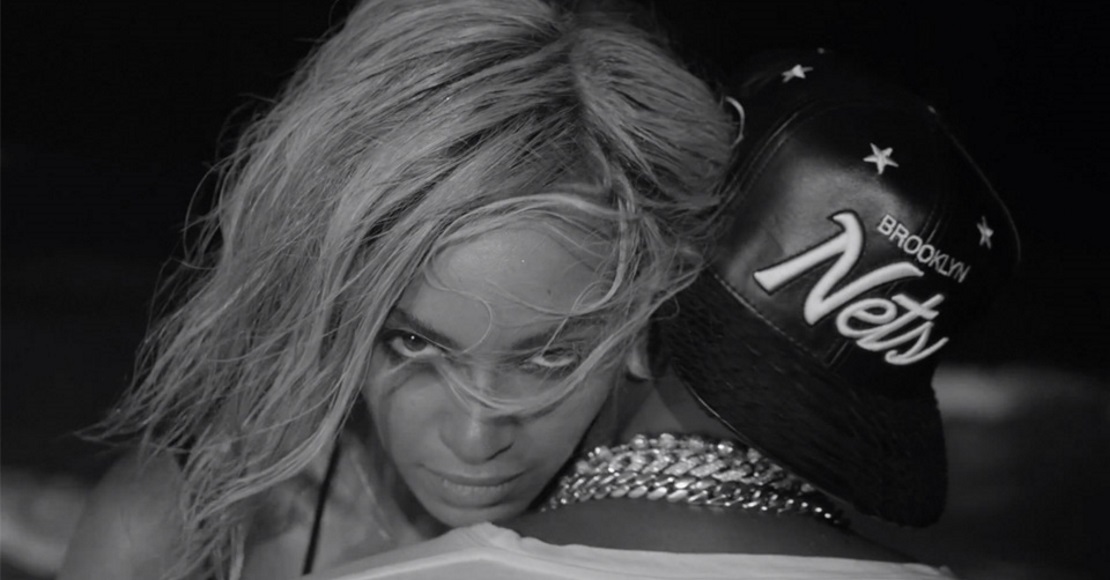 Romance is in the air, as another Valentine’s Day sets our hearts a-flutter and gives us a brilliant excuse to get soppy.

Valentine’s Day is all about getting it on, and to celebrate the day that encourages two to become one, we take a look at some of pop’s couples past and present, and cast a beady eye over whether the couple that charts together, stays together.

Queen Bey and her consort Jay Z are probably about as close to pop royalty as you can get right now. The pair have never shied away from performing together – they were even duetting before they admitted they were an item – but recently they have stepped up the Team Carter experience.

2014’s On The Run tour saw Mr and Mrs C take the stage together as equals and there wasn’t a dry eye or a motionless wind machine in the house.

From one fairy-tale couple to another who had all the right ingredients for a dream come true. Australian singer Peter met model and TV personality Katie Price on reality TV show I’m A Celebrity… Get Me Out Of Here! and romance blossomed.

Katie had made a foray into pop before, when she tried out to be the UK’s Eurovision entry in xxxx, but it was on a cover of Disney classic A Whole New World that Katie and Peter scored their first Top 40 hit together in 2006.

They had a Top 20 album of the same name too, but chart success didn’t keep them together – they divorced in 2009 and have since married other people, neither of whom are popstars, sadly.

The most glamorous, blingdlicious couple going at the turn of the century J-Lo and P Diddy had it all. Their love match ended in 2001, but along with their memories, there’s also a musical legacy to look back on.

The pair worked together on Jennifer’s first two albums On The 6 and J-Lo – Diddy himself was responsible for Jen’s new legendary moniker. Diddy appeared on a remix of Jennifer’s hit Feelin’ So Good, which was a Top 40 hit in 2000. Diddy featured on three of Jennifer’s albums, two of which went Top 10.

The love story may have faded way before the legend, but Sonny and Cher remain one of pop’s best-known partnerships. Landing a Number 1 with their debut hit I Got You Babe in 1965, the duo scored seven Top 40 hits together before going their separate ways.

He was the blue-eyed Irish boy who left Westlife behind and she was the former Ramsay Street resident with a killer smile and a voice to match. And when they got together to perform a duet, there was more than a spark.

Brian and Delta dated for seven years before going their separate ways – and finding happiness elsewhere – but their collaboration lives on. Almost Here reached Number 3 in 2005.

Turbulent would be probably an understatement when describing Ike and Tina Turner’s relationship offstage, but on it they were on-point and dynamite. They had four Top 40 hits together before Tina realised she was probably better off alone – and she wasn’t wrong. Ike-free Tina has had 10 Top 10s, although she has never charted higher than Number 3, whether alone or with Ike.

How about two couples for one, eh? When it comes to Benny and Agnetha, and Bjorn and Frida, no aspect of falling in and out of love, and every bit in between, was left unsung. And it didn’t really matter what was going on behind closed doors (well, most of the time), as the hits kept on coming.

The four of them racked up nine Number 1s, from 19 Top 10s and scored 26 Top 40 hits altogether. They also landed nine Number 1s on the Official Albums Chart, and their greatest hits collection Abba Gold is one of the biggest selling albums in the UK, ever. Beat that.

Basically, they are that couple you’re friend with who have a nicer house than you and are both totally in love and while you’re happy for them, you can’t help but think it should’ve been you.

Even their breakup songs are brilliant. It’s not fair.

From one tempestuous relationship to another, Fleetwood Mac were another band that had two couples at its heart. Christine and John McVie and Stevie Nicks and Lindsey Buckingham. Much of the band’s iconic album Rumours is about these relationships imploding, and it became their only chart-topping album, with Stevie-led Dreams becoming the highest charting single from it, reaching Number 24.

They had Something In Common, all right, but it was the only hit they'd have as a twosome. When the voice of an angel met bad boy Bobby Brown, sparks were sure to fly. The fiery pair's collaboration reached Number 16 in 1994.

Plenty of couples release songs where they talk about undying love and devotion and all that, but when Kelis and her former husband, rapper Nas, went on record together, it was on the steamier side.

Their 2005 collaboration In Public, from Kelis’s hit third album tasty, landed at Number 17 without even having a music video. And perhaps it’s a good job it didn’t – the song was super-naughty. Sadly the couple called it a day in 2009, but not before they’d had another good old go at it on internationally released track Blindfold Me. Grandma, avert your eyes.

If former Beatle John Lennon wasn’t writing songs about her – like the band’s final Number 1 The Ballad Of John and Yoko, for example – Yoko Ono was appearing in his videos. In various guises, the blissed-out lovers scored six Top 40 hits together, the most enduring being Christmas song Happy Xmas (War Is over), which has entered the Top 40 four times.

The duke and duchess of double denim may have never actually released a single together, but they did get busy on the mic together every now and again.

As we all know, Justney ceased to be in 2002, and only Justin has ever made any reference to the relationship. The artist formerly known as Trousersnake cast a Britney lookalike in the video for his bitter split anthem Cry Me A River.

Britney declined to have a go back at the big J, though – she was offered the chance to sing Sweet Dreams My LA Ex but decided to give it a miss. The song instead went to Rachel Stevens.