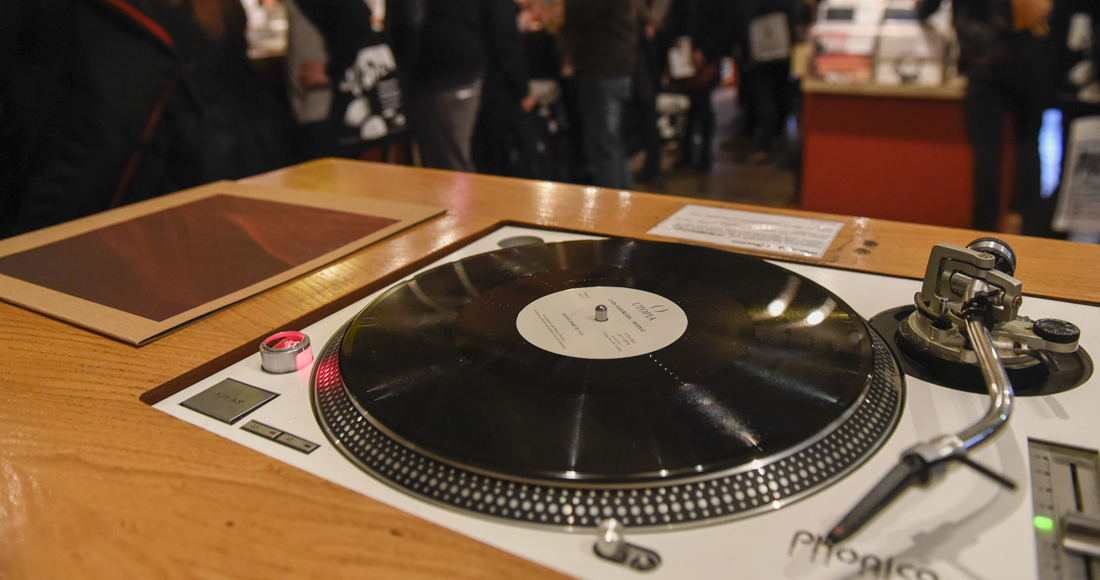 What song would you like to define you after you're gone? Just as we thought that vinyl was having a revival, it turns out you can have your ashes turned into vinyl records after you die.

Brilliantly-named end-of-life company And Vinyly offer a service to families to incorporate the remains of their dearly departed into bespoke vinyl records. The LPs can be pressed to play a voice recording of the family member they have lost, or with the favourite song(s) of their loved one who has passed away.

The company was founded by Jason Leach, a record label owner and music producer based in Scarborough. While operating since 2010, And Vinyly has risen to new prominence due to the resurgence of vinyl in recent years as well as a documentary released earlier this year.

Speaking to the BBC, Leach explained the concept: "It was not intended to be a business. It was the result of having a bit of fun with what at the time felt like a shocking and disconcerting inevitability.

"It's a balance between adding enough ashes so as to be seen, but not so much as to affect the grooves' smooth playing. There will, of course, be some extra pops and crackles resulting from the inclusion of ashes - but we like these, as this is you."

A voice recording of the person who has died is an option for the musical keepsake, or the favourite music of the deceased party may also be pressed onto the record. Each disc - which can be clear or coloured - contains one large teaspoon of ashes.

And if you want to press Who Let The Dogs Out? on vinyl featuring remnants of your favourite pooch, then that's also possible - pet ashes can also be used. However, the music and recordings must be supplied by you, so make sure you have the rights, as well as your last rights.

Prices vary depending on the package but the basic offering is £3000 which includes 30 pressed records containing your audio selection. You can even have a team of musicians work with you before you pass away to work on an original song with you. More information can be found over at the And Vinyly website.

The question is, what song would you like to define you when you're gone? View this week's Official Vinyl Albums and Singles Charts for inspiration.