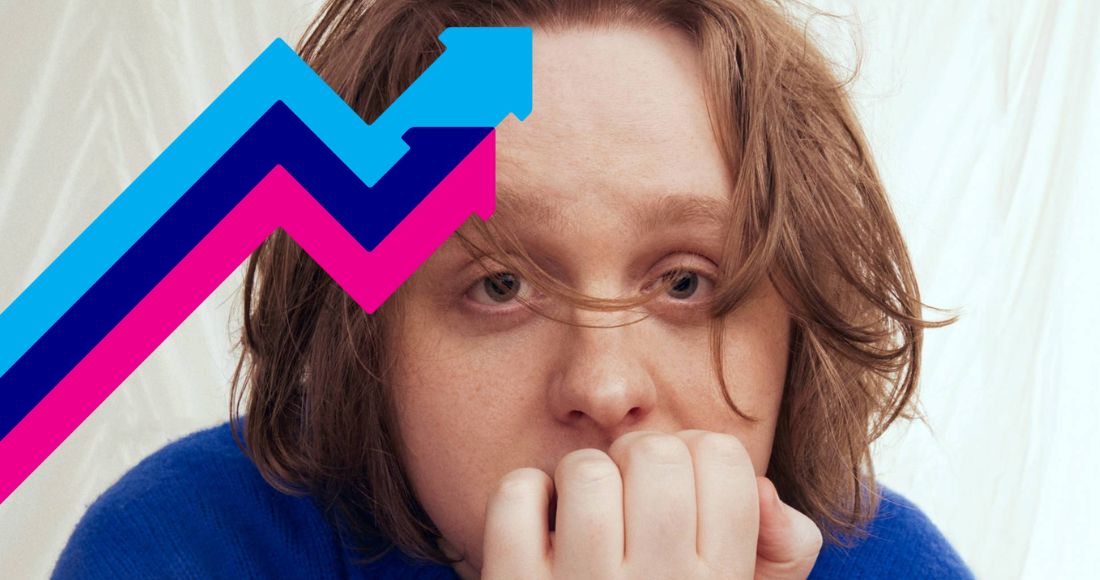 He might have had a well-deserved break lasting almost three years, but there was clearly no forgetting Lewis Capaldi, as his comeback anthem Forget Me becomes the Number 1 trending song in the UK right now.

The 80s-synth inspired track is a change in pace (and tempo) for the Scottish star, but it's clearly been well-received by fans, as its currently pulled ahead in the race for Number 1 on the Official Singles Chart this week.

Produced by long-term collaborators TMS, Forget Me would be Lewis' third Number 1 single in the UK overall, following Somebody You Loved and Before You Go, which both hit the top spot in 2019.

It would be Lewis' first entry on the Official Singles Chart in nearly three years, and the first taste of his upcoming second studio album... 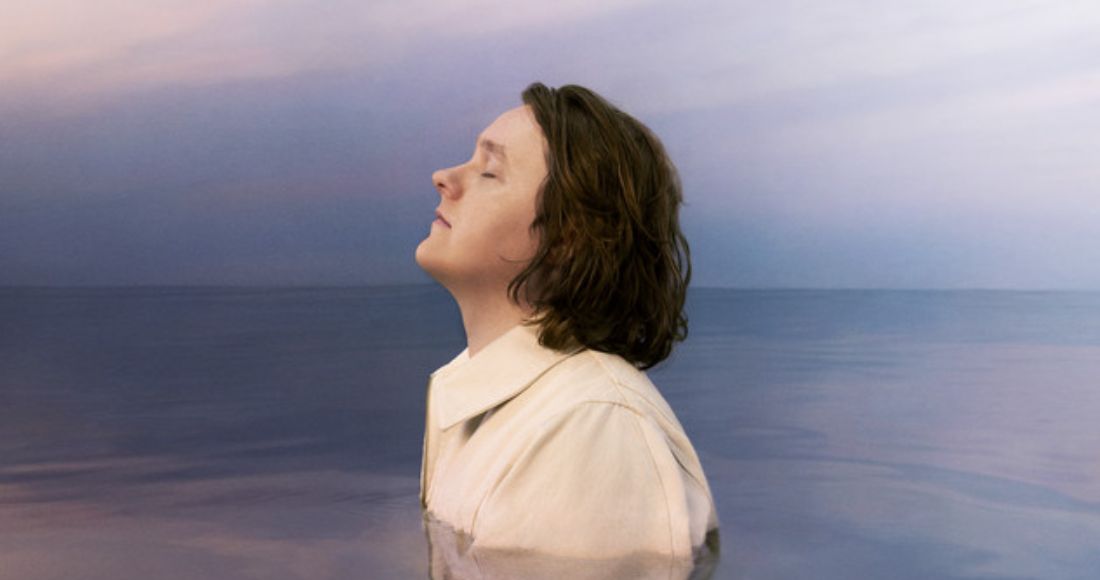 Elsewhere on the Trending Chart this week, we have new entries from 17 year old rising pop sensation D4VD (viral track Romantic Homicide) and drill icon Central Cee, with the release of his LA Leakers Freestyle, which did the rounds on social media following a few tightly improvised bars about the difference between US and UK slang.

As for this week's high risers, pop singer Jax set TikTok aflame with the demo for a song called Victoria's Secret. It could become the American starlet's first UK Top 40, currently on the verge of jumping to Number 38.

And finally, Sam Fender's non-album single Getting Started could rise more than 10 places inside the chart, thanks to the release of a live performance of the track, taken from Sam's recording at his Finsbury Park gig earlier this summer.