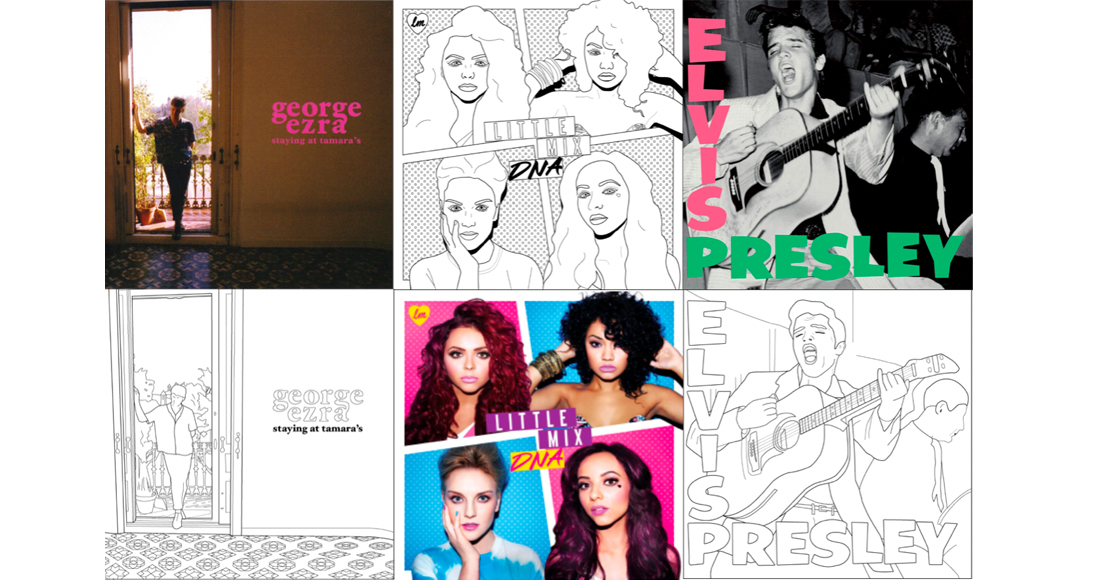 A new colouring book featuring popular album covers has been released to promote relaxation and focus for music lovers during lockdown.

The templates can be coloured digitally or printed at home - they're available now from thecolouringsessions.com. The finished creations can be shared on a dedicated gallery on the website.

The Colouring Sessions is a new mindfulness project by Sony, aiming to help create an atomosphere of calm and relaxation with the help of music and creativity.

Talking about the inspiration behind the project, Heidi Boston-Thompson, Senior Digital Marketing Manager, Sony Music UK said: "We’re lucky to have a selection of some of the most beautiful, striking and creative album artwork of all time at our fingertips. We wanted to give our artists’ audiences the chance to take a moment out, explore their own creativity, drive focus and ultimately aid relaxation.

"By pairing music with the simple exercise of colouring in, we hope to create a mindful environment and a sense of calm for the audience.”