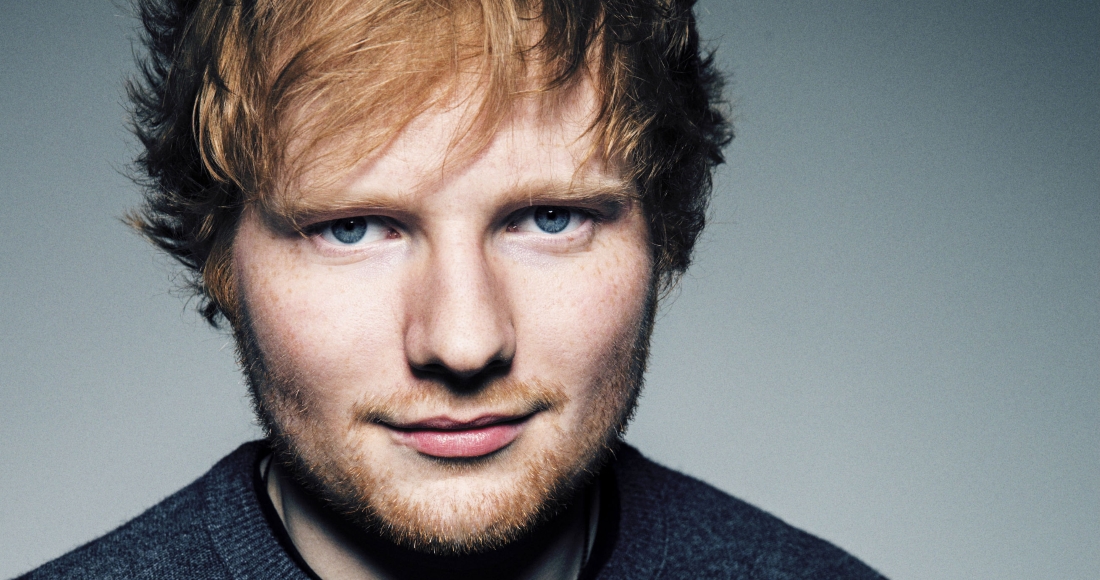 The UK’s Official Albums Chart is starting to resemble a treasure map as Ed Sheeran’s X holds onto the Number 1 spot for the eighth week in a row.

Sam Smith climbs one place to Number 2 with In The Lonely Hour, and Dolly Parton is down one to Number 3 with Blue Smoke.

US rockers The Gaslight Anthem claim this week’s highest new entry with Get Hurt (Number 4), and Britain’s Got Talent stars Richard And Adam debut one place behind them with At The Movies (5).

Following the release of a deluxe edition on Monday, OneRepublic’s Native climbs 61 places to re-enter the Top 10 today at Number 9, while The Saturdays’ new Greatest Hits collection, Finest Selection, debuts at Number 10.

Singer/songwriter FKA Twigs enters at Number 16 with her debut album, LP1, and Sinead O’Connor is new in at 22 today with her tenth studio album, I’m Not Bossy, I’m The Boss.

This week’s new entries are completed by Feeder frontman Grant Nicholas’ debut solo album, Yorktown Heights (29), and former Britain’s Got Talent contestants, Lovable Rogues, with their debut album, This And That (37).