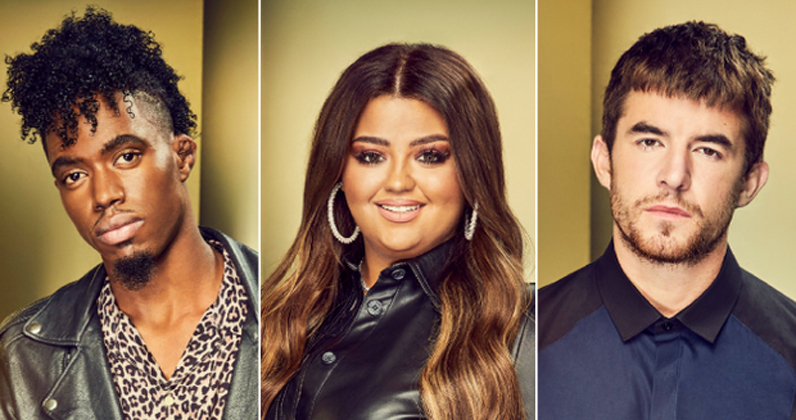 Dalton Harris has been announced as the winner of The X Factor 2018.

The singer fought off competition from fellow contestants Scarlett Lee and Anthony Russell to be crowned the winner of this year's series.

Dalton's winner's single is a cover of Power Of Love, a duet he performed during the final with the show's 2012 champion James Arthur. 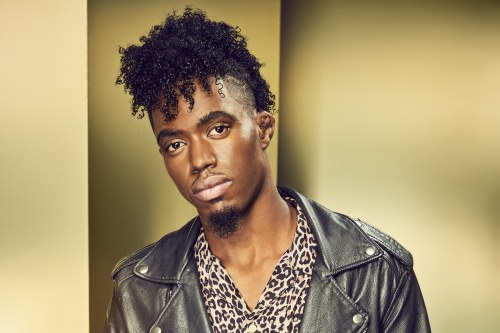 It puts Dalton in the running for this year's Official Christmas Number 1, alongside other contenders Ariana Grande, Ava Max and George Ezra. Look at this year's contender list in full here.

The X Factor final results show also featured performances from Ellie Goulding, who sang her latest single Close To Me, and Chic frontman and guest judge Nile Rodgers. Take That also put on a special performance with X Factor judge Robbie Williams, taking to the stage with his former bandmates for the first time in several years.

How well do you know your Christmas Number 1s? Test yourself below: