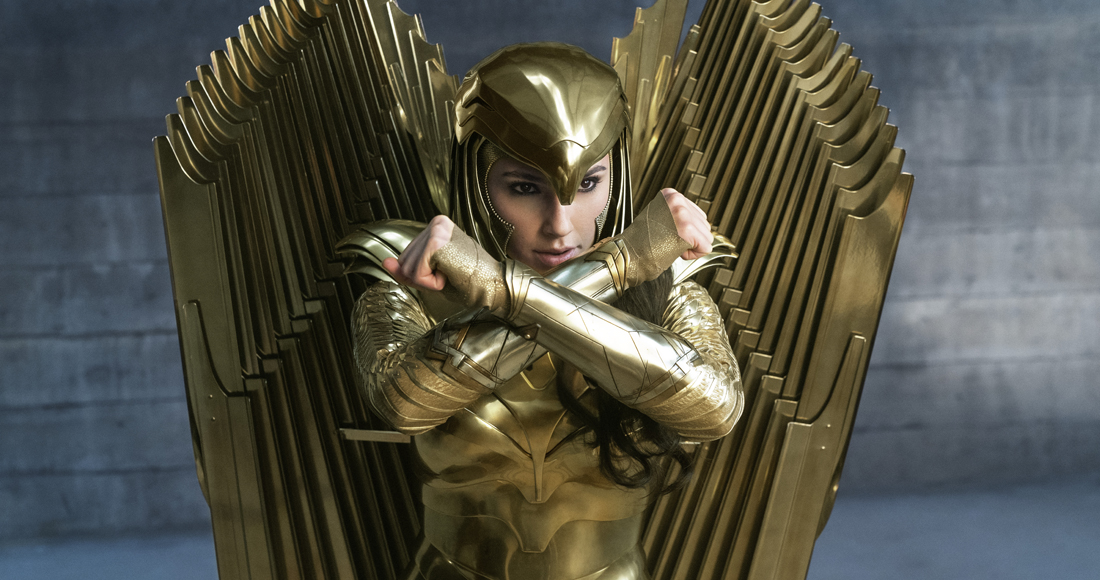 It’s a third week at Number 1 on the Official Film Chart for Wonder Woman 1984, with the highest sales count of 2021 so far.

Racking up 72,000 sales this week following its release on DVD, Blu-ray & 4K UHD on March 22, Wonder Woman 1984 holds on to its position at the top of the Official Film Chart, while a boxset of the original Wonder Woman & Wonder Woman 1984 debuts at Number 2.

1989 super-hero classic Batman enters the Official Film Chart for the first time ever at Number 3, with the Tim Burton-directed film flying into the Top 5 following the release of a new “Titans Of Cult” Steelbook.

MORE: Collaboration albums that found success on the Official Charts

Spider-Man: Far From Home holds at Number 4 as Dawn Of The Dead lands in the chart for the second time at Number 5. Joker drops four to Number 6 as Trolls World Tour climbs three to 7, and Avengers: Endgame lands at Number 8 this week.

Other big re-entries into the film chart come from Blade Runner 2049 (9) which zooms back into the Top 10 following a 4k Steelbook release, and Godzilla: King Of The Monsters at Number 10, which enjoys a fresh resurgence as fans gear up to watch its sequel Godzilla vs. Kong which will be available for Home Rental from April 1 in the UK.

This week’s Official Film Chart online show features a sneak peek at mystical fantasy-adventure Come Away, starring Angelina Jolie and David Oyelowo. Come Away will be available to Download & Keep from April 2.