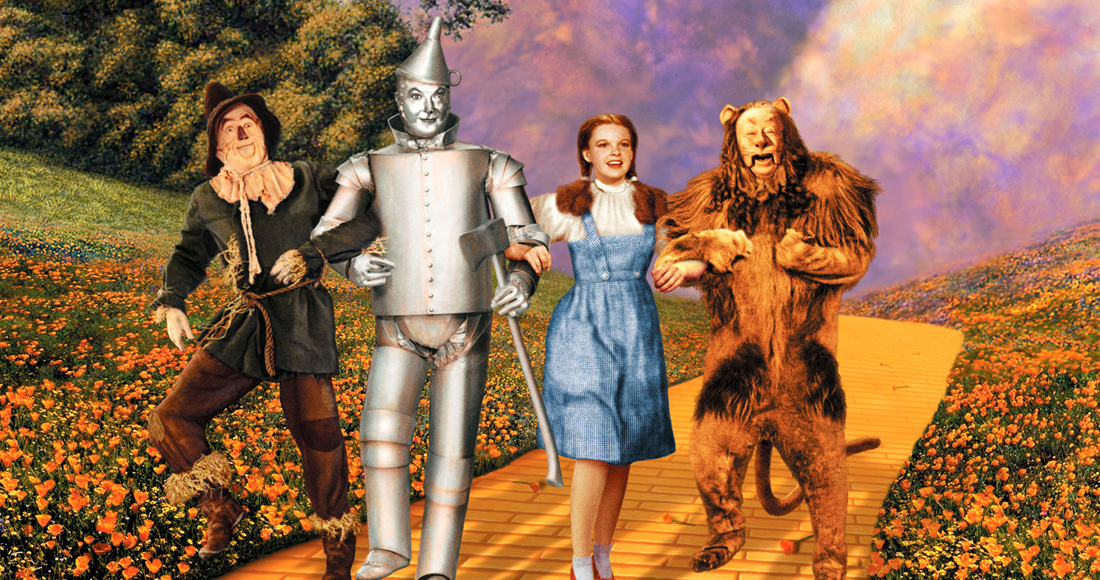 Following the death of Baroness Thatcher yesterday, a Facebook campaign has been launched to try and get Dong Dong! The Witch Is Dead to Number 1.

The macabre sense of humour of British music fans looks set to be reflected in this Sunday’s Official Singles Chart, with Ding Dong! The Witch Is Dead heading for a Top 40 placing.

Opponents of former Prime Minister Margaret Thatcher have begun buying copies of the song (which is taken from the 1939 film The Wizard Of Oz) following her death yesterday (Monday, April 8), aged 87.

Three versions of the song are currently figuring in the Top 200 – Judy Garland’s version at 54, Ella Fitzgerald’s 1961 cover is at 146 and the Munchkins' version at 183. Contrary to some reports, all three versions qualify under industry chart rules.

If the sales of all three were combined, the song would be in 40th place today, with almost 2,500 sales combined – but the leading contender by Judy Garland is likely to move into the Official Singles Chart Top 40 in its own right by Sunday if it maintains its current momentum.