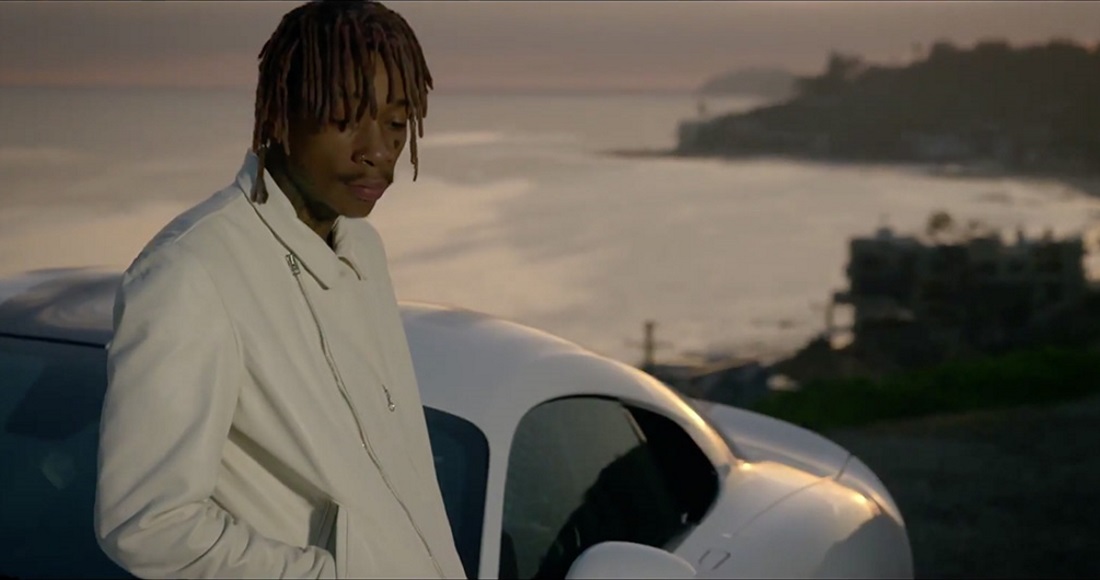 The Paul Walker tribute track last week overtook Ellie Goulding’s Love Me Like You Do to become the fastest-selling single of the year so far, and has this week added another 142,000 combined chart sales to its total tally.

Speaking to OfficialCharts.com about the success of the track, Khalifa said: “I was really honoured to be asked to be a part of this song in paying tribute to Paul Walker. I hope we did him proud.”

Finally, Nick Jonas climbs one place to re-enter the Top 5 today with Jealous (5).

French DJ/producer Michael Calfan scores his debut UK Top 40 with house track Treasured Soul (17), while highest climber of the week, Skrillex & Diplo’s Where Are U Now FT Justin Bieber, is up 13 places to Number 32.