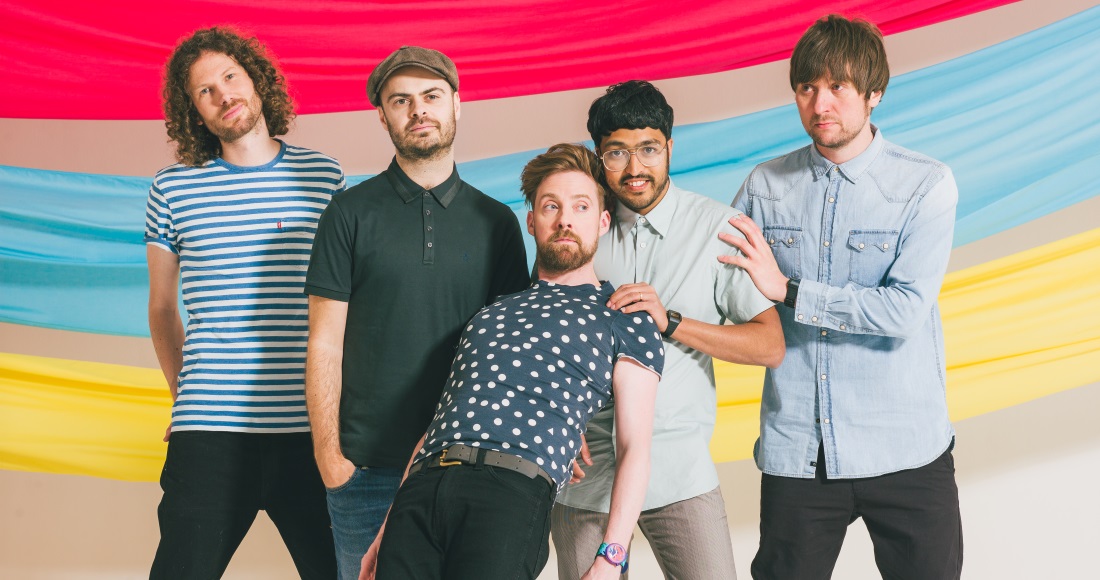 Kaiser Chiefs are embarking on a massive arena tour next year and you could be a part of it. Go on, it's on us - and our friends at hmv.

We have one pair of tickets to give away to one lucky OfficialCharts.com reader for the group's March 1, 2017 show at London's O2 Arena. This massive show is part of Kaiser Chiefs' eight night arena tour, which visits cities such as Manchester, Cardiff, Leeds and Brighton.

In celebration of the band's new album Stay Together - released on October 7 - the Yorkshire five-piece are also embarking on a series of hmv dates to promote the album, performing in two stores and signing in five.

More information on those dates and more upcoming hmv live gigs can be found over at hmv.com/hmvlive and @hmvtweets.

To be in with a chance of winning the two tickets, enter your details into the competition form below.