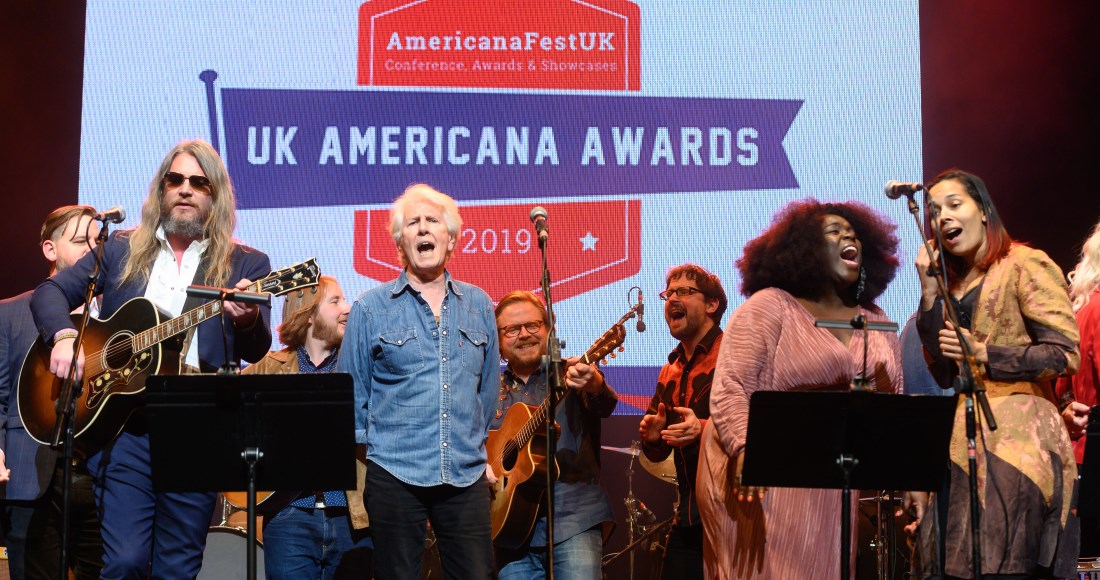 The UK Americana Awards are back for 2020, and we have a pair of tickets up for grabs to what promises to be an unforgettable night of music.

GRAMMY nominee Yola leads the way at the awards; she's up for Best UK Artist and UK Album of the Year for her debut record Walk Through Fire. Other nominated acts this year include Frank Turner, Brandi Carlile, newcomer Jade Bird and Lukas Nelson & Promise of The Real. View a full list of the nominees.

Legendary British singer-songwriter Joan Armatrading is the recipient of 2020's Lifetime Achievement Award, celebrating her incredible work spanning almost 50 years, while the late Lonnie Donegan will be honoured with the Legend Award. Donegan's recognition will be marked with a tribute performance from Billy Bragg and Lonnie's son Peter.

Other performers on the night are Nick Lowe, Amy Speace and Ida Mae.

Part of UK AmericanaFest 2020, the awards ceremony will be accompanied by two nights of fringe performances on January 28-29, putting the spotlight on 75 artists from the UK, North America, Australia and Europe across seven venues in Hackney.

To be in with a chance of winning the two tickets on offer, enter your details alongside the correct answer to our question in the competition form below. Good luck! Tickets can be purchased here.