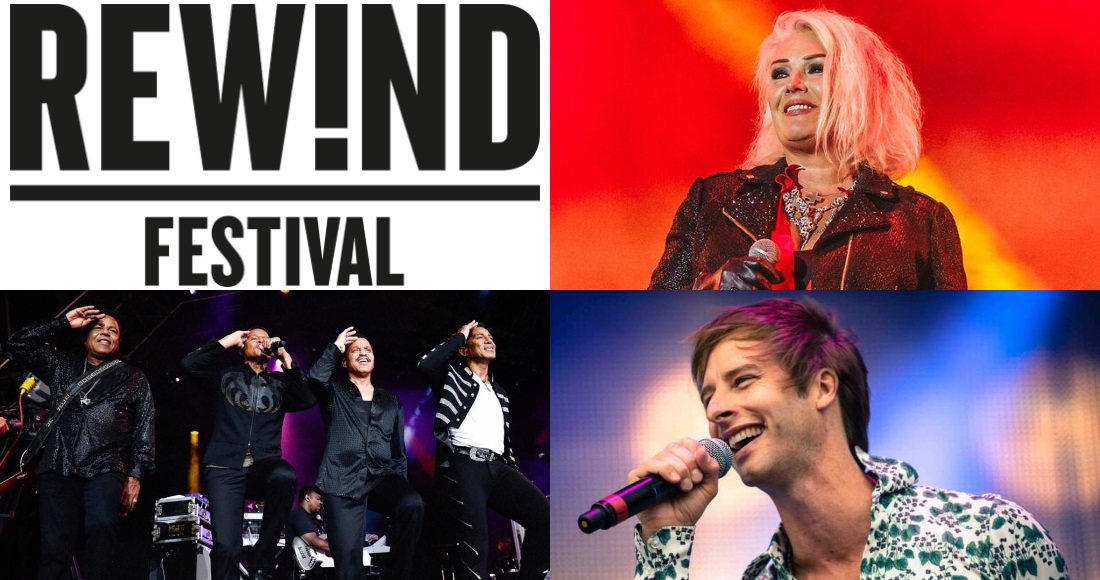 Fancy a nostalgic summer harking back to the 1980s and the amazing music of that decade? Well, you're in serious luck.

We're teaming up with Rewind Festival for their 10th anniversary to offer three lucky winners a pair of weekend camping tickets to one of the three Rewind weekenders of their choice taking place across July and August.

Rewind Festival is a who's who of living legends, and is headlined by The Jacksons and Kool & The Gang in 2018, marking the first time either of the iconic groups have taken part in Rewind, making this year's landmark shows must-see.

Other acts performing as part of the 10-year celebrations include Kim Wilde (who recently scored her first Top 40 album in 25 years) with Here Comes The Aliens, Chesney Hawkes, Marc Almond and Leo Sayer.

While OMD - who made a huge Official Chart comeback in September 2017 with their Number 4-charting album The Punishment of Luxury - will headline all three Rewind weekends, some acts are exclusives. Status Quo are solely at Rewind Scotland, The Jacksons will just headline Rewind North, while Kool & The Gang will only top the bill at Rewind South. Click here to view the full line-up.

If you're ready to take a literal trip down memory lane, enter your details into our competition form below, with the correct answer to our question. Don't forget to select which of the three weekends you want to attend. The competition closes on July 2. Good luck!