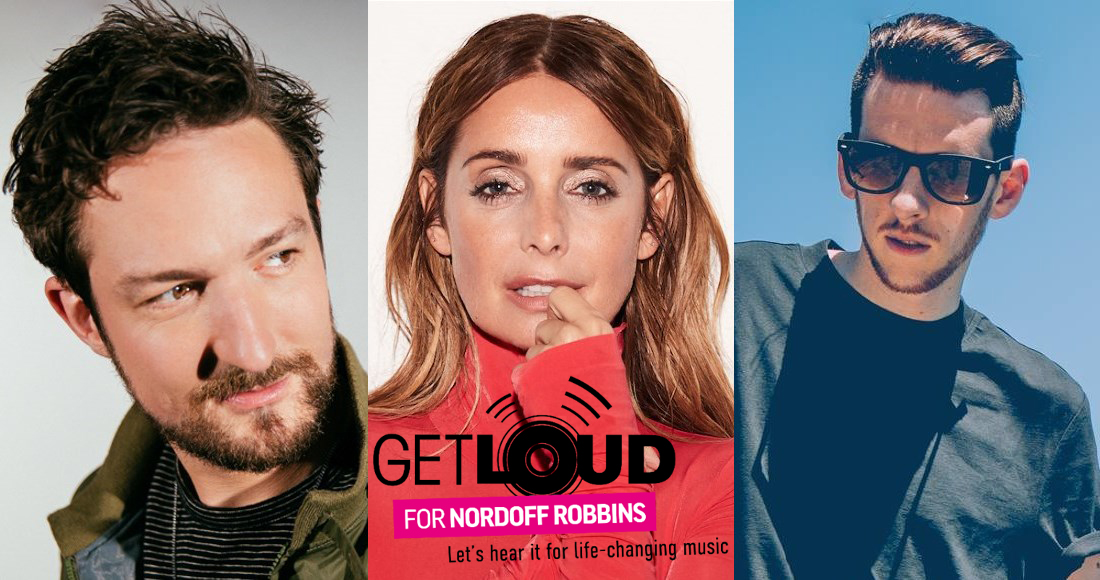 On Wednesday September 25, music charity Nordoff Robbins are putting on 12 intimate gigs with some huge names, and we have tickets to three of the shows.

Nordoff Robbins' Get Loud series is back for 2019, with the string of shows across the UK promoting the benefits of music therapy for those with life-limiting illnesses, physical disabilities or emotional challenges.

We have two tickets up for grabs for each of the following shows:

2019 is proving to a big year for all three artists. Frank Turner is on track for a fourth Top 5 album with his latest record No Man's Land, Louise Redknapp is prepping the release of her first studio album in 19 years Heavy Love, and Sigala recently landed his seventh Top 10 hit with Wish You Well.

To be in with a chance of winning, give us the correct answer to the question below, and don't forget to let us know which of the three shows you want to attend.