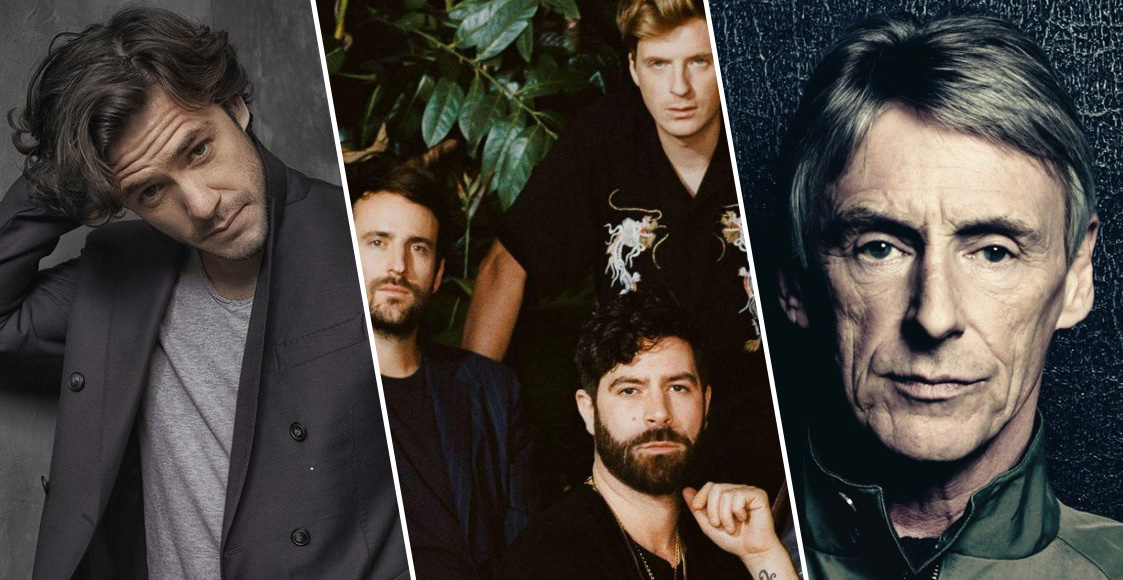 Forest Live is back for 2019 – and to celebrate we’ve got a pair of tickets to give away to three of the upcoming concerts.

Foals, Paul Weller and Jack Savoretti are just some of the incredible acts lined up for this year’s summer concert series, and we’ve teamed up to give away tickets to the concert of your choice.

Forest Live is an outdoor concert series held every summer by Forestry Commission England, taking place in seven beautiful woodland arenas across the country and renowned for their informal, relaxed atmosphere set against a spectacular forest backdrop.

We have a pair of tickets up for grabs for each of the following gigs:

Foals have had a great year so far with their new album Everything Not Saved Will Be Lost – Pt. 1 debuting at Number 2 and becoming the best-selling studio album on vinyl in 2019 so far, while Jack Savoretti’s sixth studio album Singing To Strangers went straight to Number 1 in March.

Paul Weller is no stranger to the charts either – having picked up 32 Top 40 singles and four Number 1 albums as a solo artist, on top of years of success with The Jam and Style Council.

To be in with a chance of winning a pair of tickets, pick which concert you’d like to attend and answer the question in our competition form below.