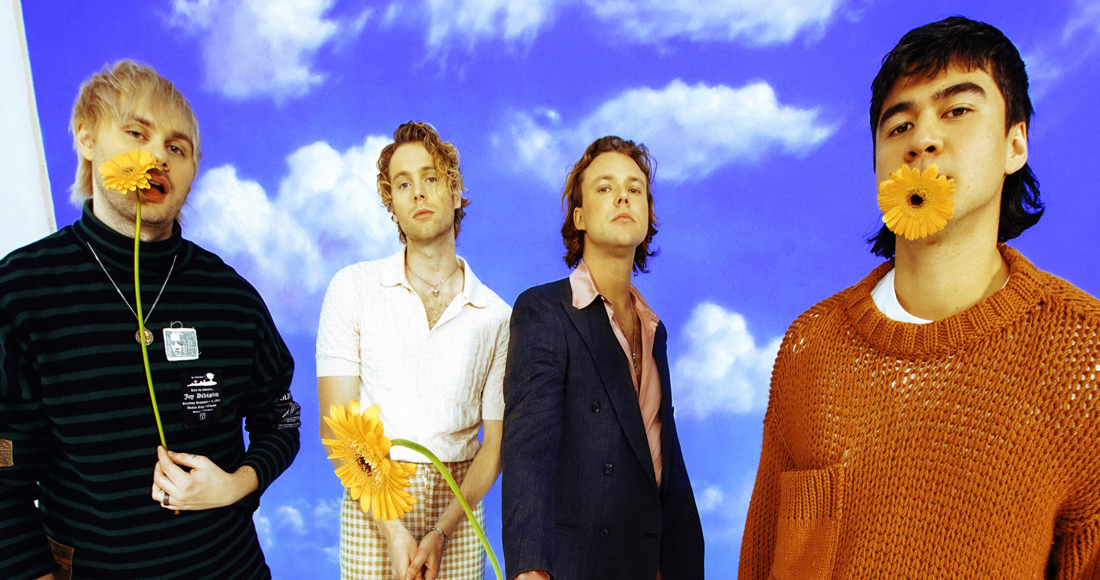 To celebrate the release of 5 Seconds of Summer's forthcoming album 5SOS5, released September 23, Official Charts is offering you the chance to meet the band in London.

On September 21, Michael Clifford, Luke Hemmings, Ashton Irwin and Calum Hood will treat fans to an exclusive preview of the record at a secret central London listening party, and you could be there.

And that's not all. Also included in the prize are a pair of tickets to the boys' sold show at London's iconic Royal Albert Hall on September 22; where they'll perform with a live orchestra for one night only.