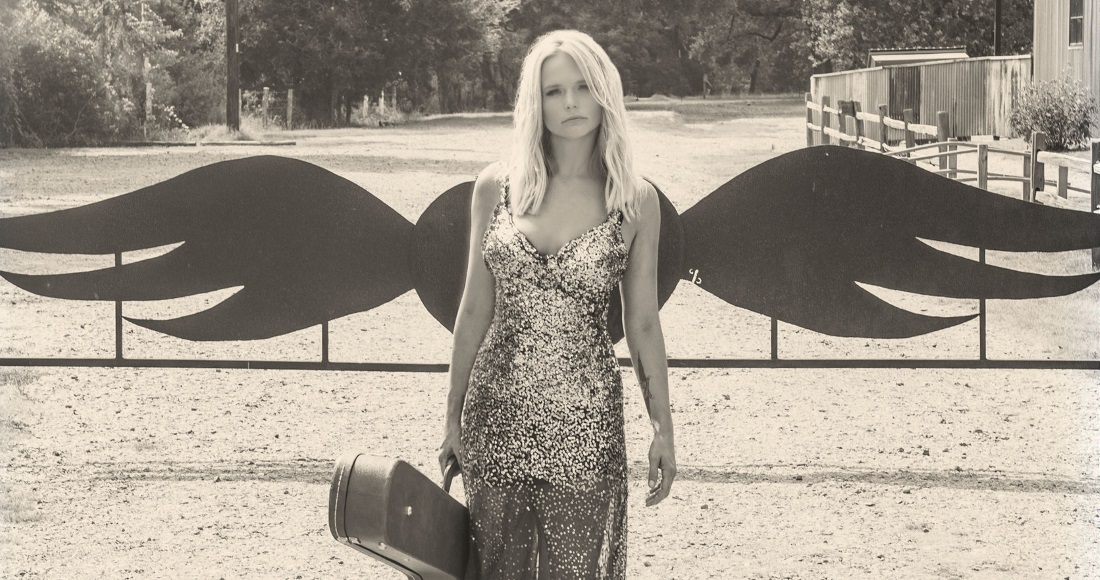 Country music royalty Miranda Lambert has just released a double album The Weight of These Wings to critical acclaim, and we're helping you get in on the action.

The two-time Grammy Award winner act is embarking on a four-date UK tour next August, hitting cities such as Glasgow, Manchester, Birmingham and London, the latter in which she will take to the Eventim Apollo stage.

Miranda was announced as a Grammys 2017 nominee earlier this week, earning two noms to add to the twelve she has already accumulated since 2007. The Weight of The Wings was released after the voting cut-off for next year's awards, but the album's lead single Vice did get recognised in the Best Country Solo Performance and Best Country Song categories.

Our competition will see two winners each bag themselves a pair of tickets to the UK show of their choice, and what's more, we'll throw in a copy of The Weight of These Wings with the gig tickets too.

To enter, fill out your details into our form below, along with the right answer to the all-important question. If you are chosen as a winner, you will be asked for your preferred show when contacted.

Miranda Lambert's The Weight of These Wings is out now.