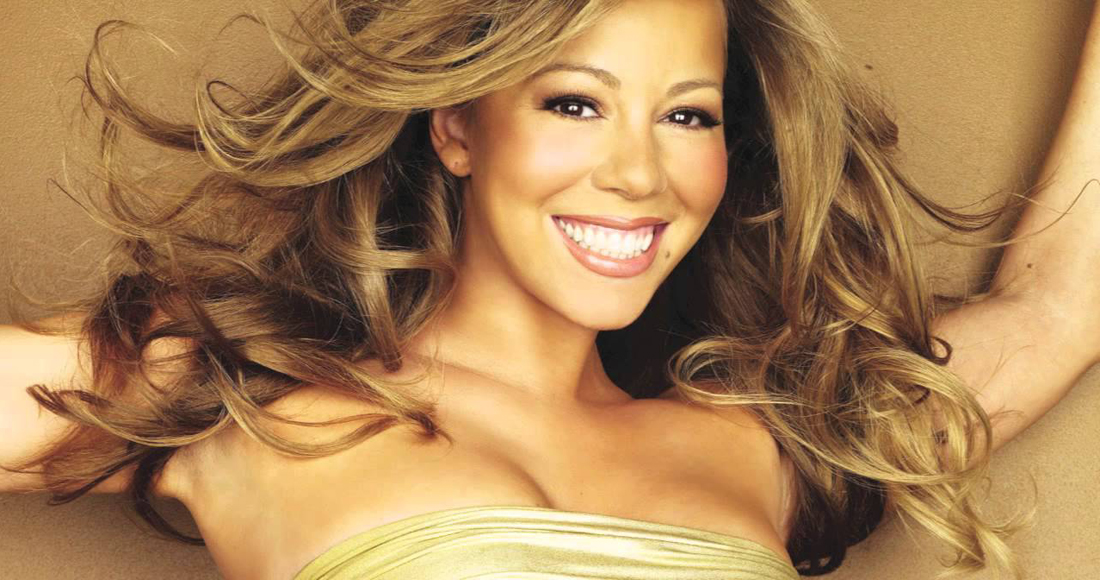 20 years after its release, Mariah Carey's Butterfly album now sits proudly in the hall of fame as a classic R&B record.

"Butterfly is my favorite album,” says Mariah. “It's the most personal work I've ever done and will always be a defining moment in my career and in my life."

MORE: See where all of Mariah Carey's singles and album have reached on the Official Chart

To celebrate its 20th anniversary, a special collector's edition 12" vinyl picture disc has been released, featuring the record's original cover photo and a special note from Mariah to her fans. 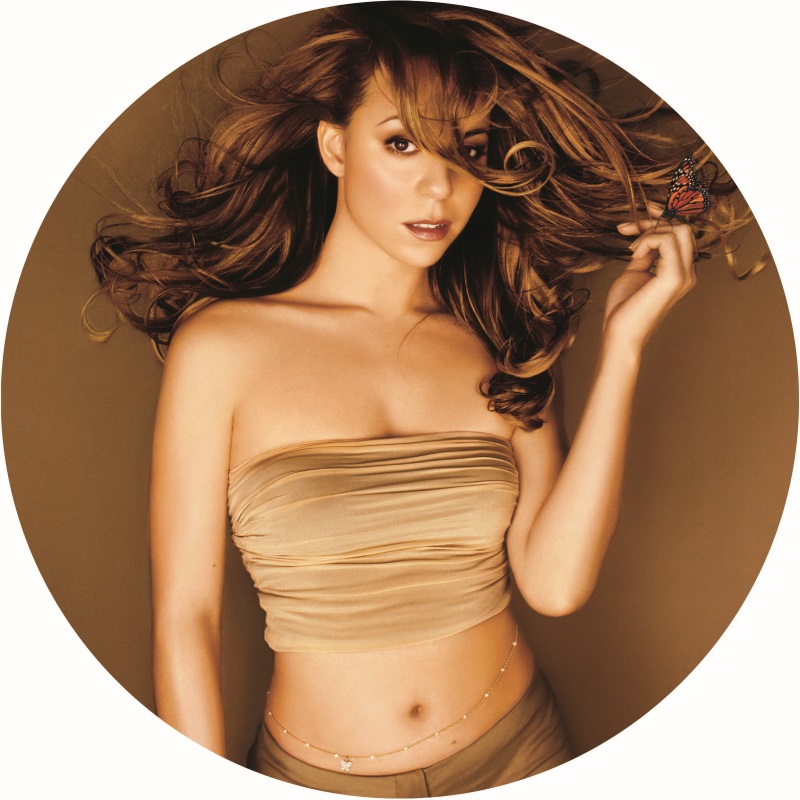 For a chance to win yourself a copy, enter our competition below. The competition closes on Friday, October 27. Good luck!