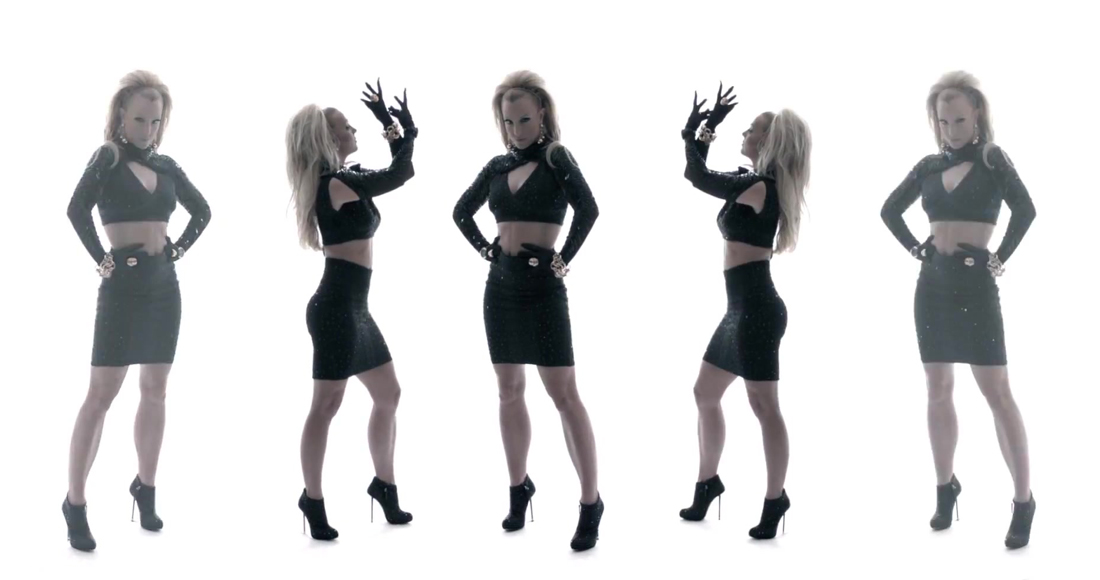 It’s all change since midweek as neither the return of 50 Cent or Justin Timberlake has proven enough to overthrow reigning chart royalty Will.I.Am and Britney Spears from the Official Singles Chart top spot.

In a surprise upset today, returning US superstar 50 Cent is denied his first UK Number 1 by Will.I.Am and Britney Spears’ Scream And Shout.

Wednesday’s Official Chart Update reported US rapper 50 Cent’s new release, My Life, featuring Eminem and Maroon 5’s Adam Levine as heading for the Official Singles Chart top spot, which would have been Fiddy’s first chart topper this side of the pond. However, Will.I.Am and Britney dug their heels in, clawing back the Number 1 slot to make it two weeks running for Scream And Shout.  My Life (Number 2) is taken from 50 Cent’s upcoming fifth studio album, Street King Immortal, which is slated for release on February 25.

Justin Timberlake returns to the charts for the first time in nearly three years today.  The former ‘N Sync star unleashed new track Suit and Tie FT Jay-Z (3) to the world earlier this week. The last time Timberlake was in the UK Top 10 was guesting on Timbaland’s Carry Out in April 2010.

This week’s Top 5 is completed by Taylor Swift’s I Knew You Were Trouble (4) and Rihanna’s Stay FT Mikky Ekko (5).

In addition to 50 Cent FT Eminem and Adam Levine's My Life (Number 2) and Justin Timberlake and Jay-Z's Suit And Tie (Number 3), there is just one other new entry on this week's Official Singles Chart.

This week’s highest climbers are Lawson, up 80 places with Learn To Love Again, with actress Anne Hathaway scoring her first UK Top 40 hit with I Dreamed A Dream from the motion picture Les Miserables, up 58 places to Number 22.