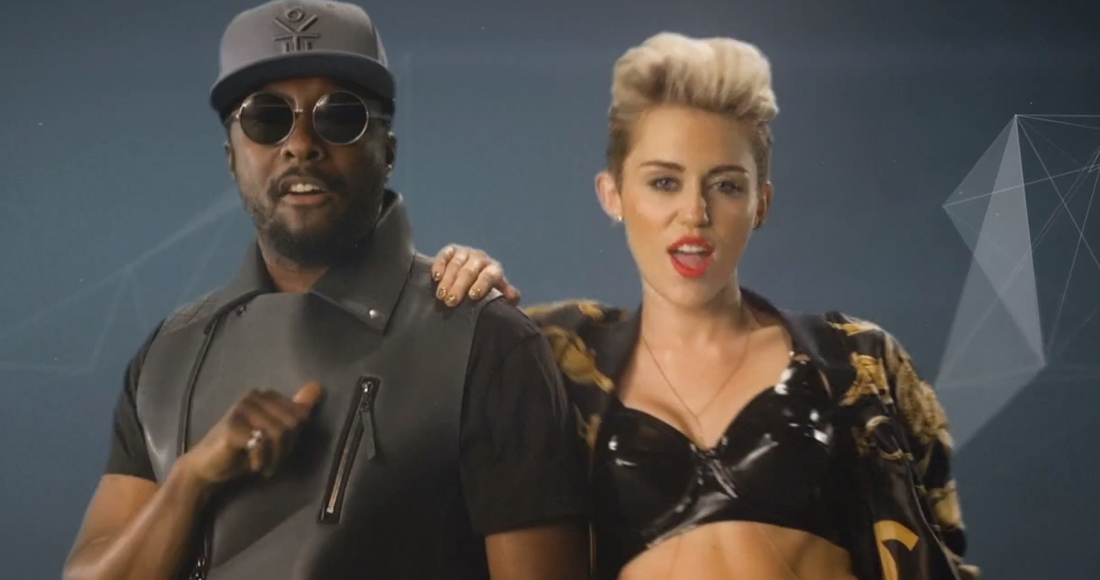 Clean Bandit go head-to-head with Will.I.Am and friends in the race to score this week’s Official Number 1 single.

Rather Be debuted at Number 1 on Sunday earning Clean Bandit their first ever Number 1. With 163,000 sales, it also became the fastest selling single of 2014 so far, and scored the biggest sale for a track released in January since Babylon Zoo’s Spaceman back in 1996.

Despite Clean Bandit’s impressive chart run last week, it would be foolish to bet against Will.I.Am and friends who have 12 Official Singles Chart Number 1s between them; the Black Eyed Peas mainman currently has nine, while Miley Cyrus has two UK chart-toppers, and Wiz Khalifa has appeared on one.

Tune in to BBC Radio 1’s Official Chart Show with Jameela Jamil this Sunday (February 2) from 4pm Sunday to see who emerges victorious, and log on to www.officialcharts.com at 7pm to see the Top 100 in full.

Kye Gibbon and Matt Scott, AKA Gorgon City, are on track to score this week’s second highest new entry with Ready For Your Love (Number 3). The electronic duo have teamed up with Grammy-nominated singer/songwriter and producer MNEK (The Saturdays, Little Mix, Kylie Minogue) for what is set to become their debut Top 10 hit.

Katy B is on course for a second Top 20 hit from her upcoming album, Little Red. Co-written by Robbie Williams collaborator Guy Chambers, Katy’s new single, Crying For No Reason, is new in at Number 5 on today’s Official Singles Chart Update. If U Got It, Chris Malinchak’s follow up to his 2013 Number 2 hit So Good To Me, enters the Update at 16, while Sophie Ellis-Bextor’s new single, Young Blood, makes its Top 40 debut at 36 today.