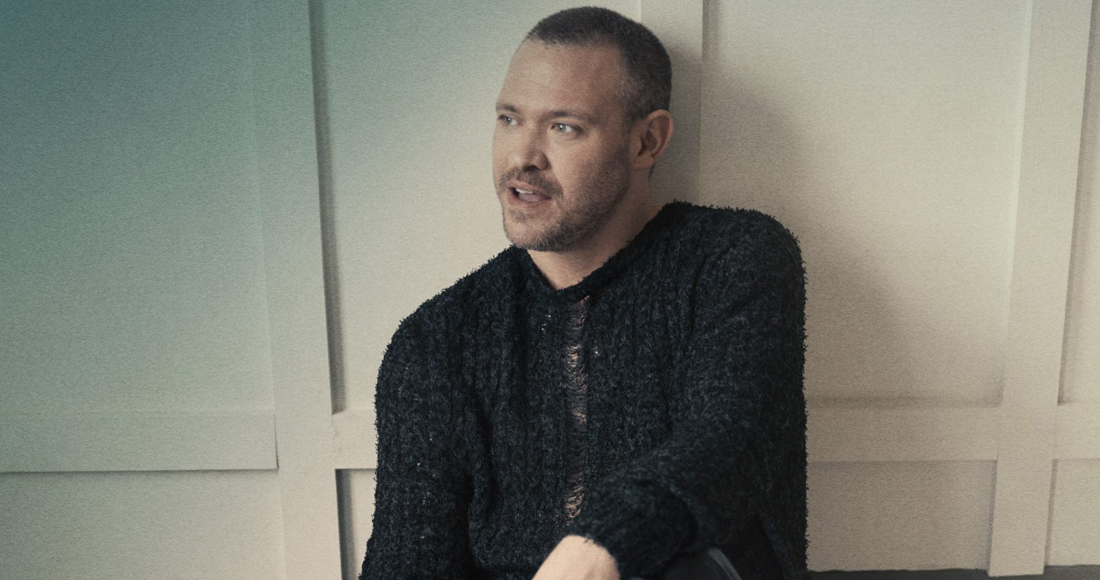 Will Young leads the midweek Official Albums Chart with his eighth studio album Crying On The Bathroom Floor.

The collection is currently the best-seller of the week across physical and digital copies, though it’s close at the top, with 1,700 chart sales currently separating the Top 3.

At Number 2 is George Harrison’s 1970 chart-topping solo album All Things Must Pass, which enjoys a resurgence thanks to a 50th anniversary reissue. Brian May’s 1992 solo debut Back To The Light is close behind Number 3 following the release of a remastered version.

If Crying On The Bathroom Floor can retain its place at the top on Friday it will mark Will Young’s fifth Number 1 album. Will’s previous album, 2019’s Lexicon, peaked at Number 2.

Meanwhile, last week’s Number 1 Happier Than Ever by Billie Eilish is at Number 4 and continues to perform well on streaming, as do former Number 1s Sour by Olivia Rodrigo (6) and We’re All Alone In This Together by Dave (7).

Elsewhere in the Top 10, Barbra Streisand’s latest compilation album Release Me 2 starts at Number 5 and could become the superstar’s 15th Top 10 album in the UK. West London rapper Fredo’s third studio album and second this year, Independence Day, opens the week at Number 8.

Further down, American rapper Nas could score his third Top 20 album with Kings Disease II at Number 13, while UK folk-americana group The Wandering Hearts are currently at 16 with their new self-titled album. Kim Wilde’s Greatest Hits box set Pop Don’t Stop is at Number 19 and would mark her fifth Top 20 album if it stays on course this week.

Finally, BTS The Best – a new greatest hits album by the K-Pop superstars – is eyeing up a Top 40 placing, currently at Number 36.