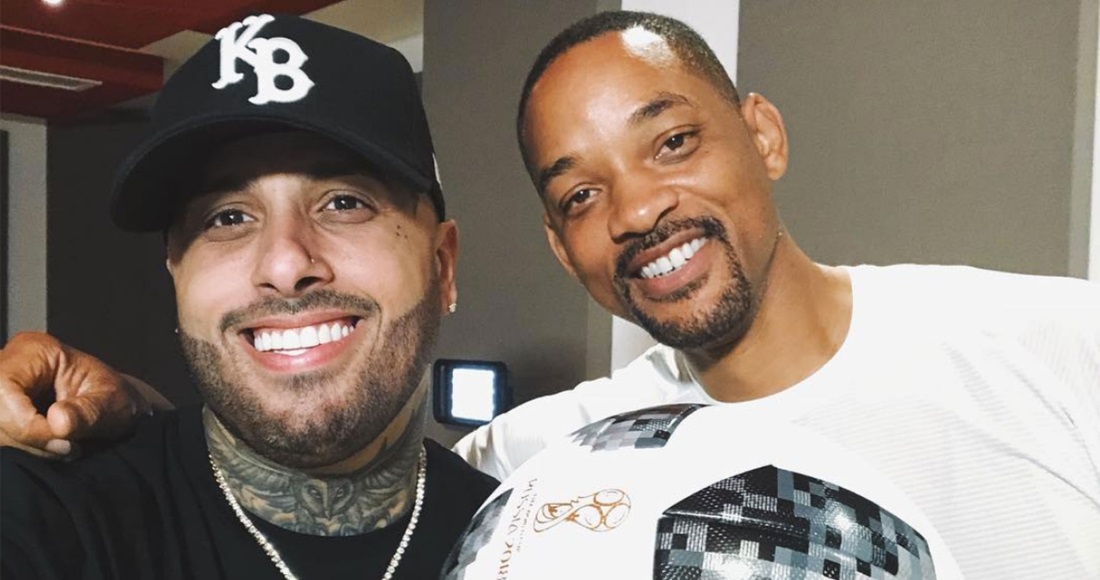 Teaming up with fellow American singer Nicky Jam and Kosovar singer Era Istrefi for Live It Up, released this Friday (May 25). Live It Up is produced by Diplo and will be released by Sony.

Ahead of the World Cup final on July 15, Will, Nicky and Era will be in Russia to perform the song to 80,000 fans in Moscow’s Luzhniki Stadium.

“It’s an honour to be asked to perform at the 2018 FIFA World Cup," Will said in a statement. "This global event brings people from all over the world together to cheer, laugh and experience magic. Collaborating with Nicky, Diplo and Era on this track represents harmony, eclectic flavours and genres coming together. At the end of the day, we just want to see the world dance."

FIFA also revealed that the official video for Live It Up will be released on June 7.

Look back at Will Smith's full UK chart history, featuring the Number 1 single Men in Black and nine Top 5 singles.