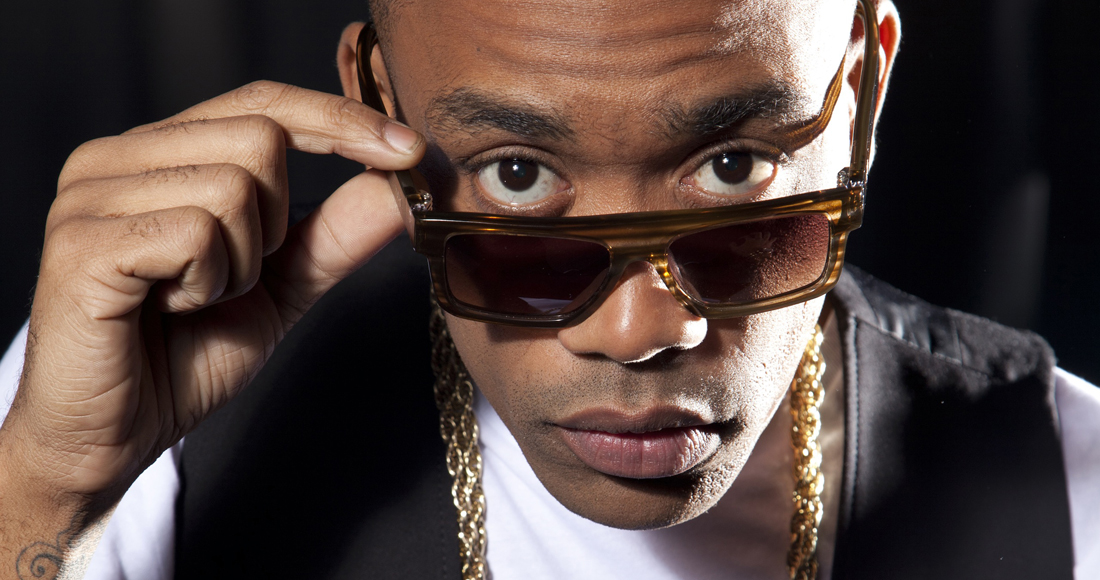 East London rapper Wiley's Heatwave is still has the UK’s most listened to track as it spends its third week at Number 1 on the Official Streaming Chart.

Florence And The Machine’s Spectrum, which was remixed by Scottish DJ and producer Calvin Harris, holds firm at Number 2, while Rita Ora, whose debut album, ORA, is Number 1 on the Official Albums Chart, climbs nine places to Number 3 with How We Do (Party). Last week’s Official Singles Chart Number 1, Sam And The Womp’s Bom Bom, is up 14 polaces to this week’s Number 4, while Calvin Harris FT Example’s We’ll Be Coming Back is down two places to Number 5.

There are five new entries on this week’s Official Streaming Chart: Owl City and Carly Rae Jepsen’s Good Time leads the charge, and is new in at Number 36. Little Mix’s second single, Wings, which reached Number 1 on the Official Singles Chart on Sunday, enters at 54, while Simple Plan and Sean Paul’s Summer Paradise debuts at 63.

Spurred on by Channel 4’s London 2012 Paralympic Games advertising campaign, Public Enemy’s Harder Than You Think is this week’s highest climber, up 38 places from 69 to 31. Devlin FT Ed Sheeran’s cover of Bob Dylan’s (All Along The) Watchtower is up 33 places to Number 35 after two weeks on the chart, while Some Nights by US rockers Fun. is up 23 places from Number 53 to Number 30.

You can see the Official Streaming Chart Top 100 in full here.