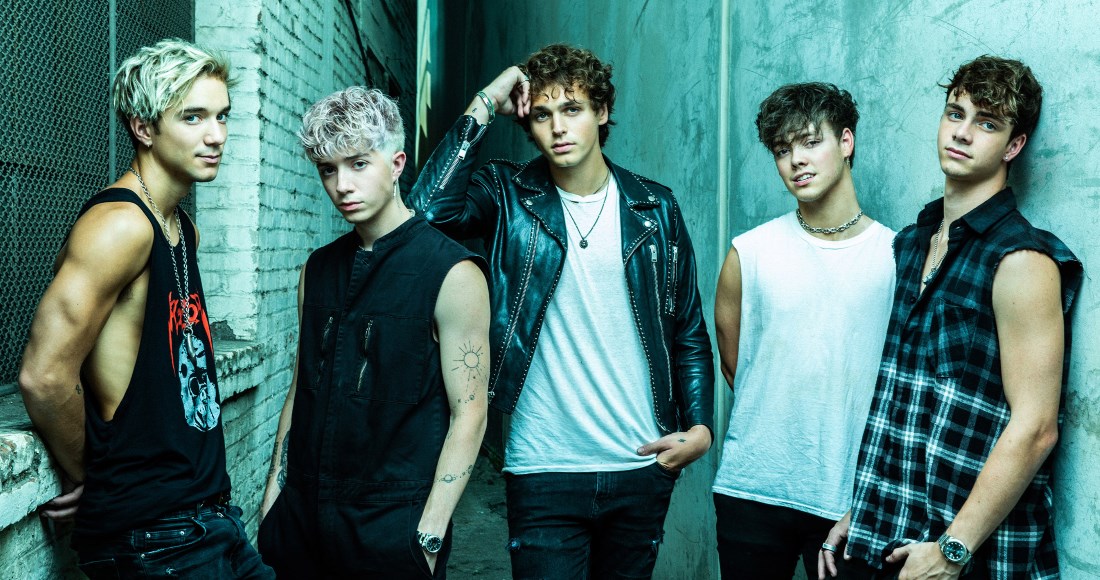 US boyband Why Don’t We score this week’s highest new entry on the Official Irish Albums Chart with The Good Times and The Bad Ones.

The group – Corbyn Besson, Daniel Seavey, Jack Avery, Jonah Marais and Zach Herron – enter at Number 5 with their second studio album, which was the most physically purchased of the week. The collection is their highest-charting to date, bettering the Number 12 peak of their 2018 debut 8 Letters.

In pole position for a 19th non-consecutive week is Dermot Kennedy with Without Fear.

Christy Moore’s The Early Years: 1969-81 returns to the Top 50 at Number 22, Nottingham, England punk outfit Sleaford Mods make their first Official Irish Albums Chart appearance with Spare Ribs at Number 30, and Zayn Malik streams his way to a second Top 50 album – Nobody Is Listening is a new entry at Number 32.

Finally, following the online premiere of his musical Downfalls High, Machine Gun Kelly’s latest album Tickets To My Downfall returns to the Top 50 (45).