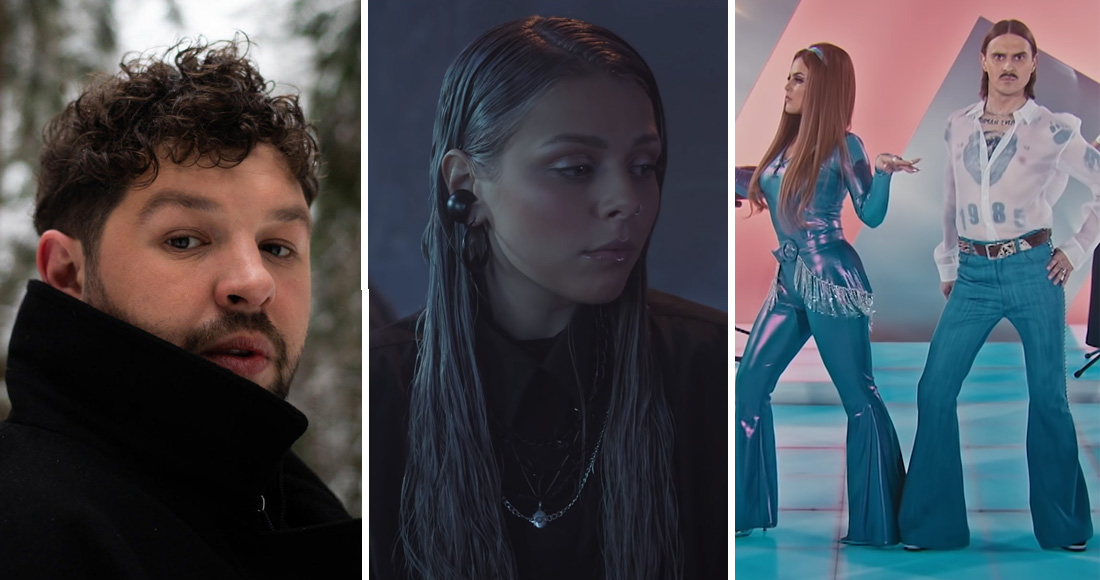 Whether you love or loathe Eurovision, its cancellation this year is a major blow both for fans and the artists involved - for many of whom it serves as a springboard to a successful career. It is the world's biggest music competition, after all.

Fans have been keeping the Eurovision spirit alive in recent weeks with collective viewings of vintage years, contest-themed quiz nights and specially-curated playlists; and in line with what would have been the year's final on Saturday, May 16 in Rotterdam, many will be holding virtual parties.

MORE: Where every UK Eurovision entry has peaked on the Official Singles Chart

Which brings us on to the big question: who would have won Eurovision this year? Obviously we will never know the answer, and even though favourites with bookies and fans were starting to emerge, the unpredictability of how a song will be received by the masses on the night itself makes it impossible to be certain who would have taken the crown.

An early favourite with bookies was Bulgaria's entry Tears Getting Sober by Victoria; an atmospheric, Billie Eilish-esque ballad that builds towards a crashing finale. Bulgaria has never won the contest before; the country's best result is a second-place finish in 2017 for Kristian Kostov's Beautiful Mess.

Lithuania were also hot favourites for the win this year. On the face of it, On Fire by all-male trio The Roop sounds like the usual tropical-pop that fills the airwaves every summer, but its unusual (to put it kindly) accompanying dance routine elevates it to a serious contender.

Iceland's entry was proving especially popular with UK fans; Think About Things by Daði & Gagnamagnið - an '80s-styled track that sounds like it could easily be a hit outside of Eurovision - has been streamed 1.2 million times, according to Official Charts Company data. That's double the amount of plays by the UK's own entry, My Last Breath by James Newman.

Another popular entry was Russia's Uno by pop-punk group Little Big. The video is a phenomenon in its own right - currently at 92 million views on YouTube - and its simple yet very effective dance routine would have no doubt been a big hit on the night.

Who would you be backing for this year's Eurovision win? Listen to all the entries and vote below: