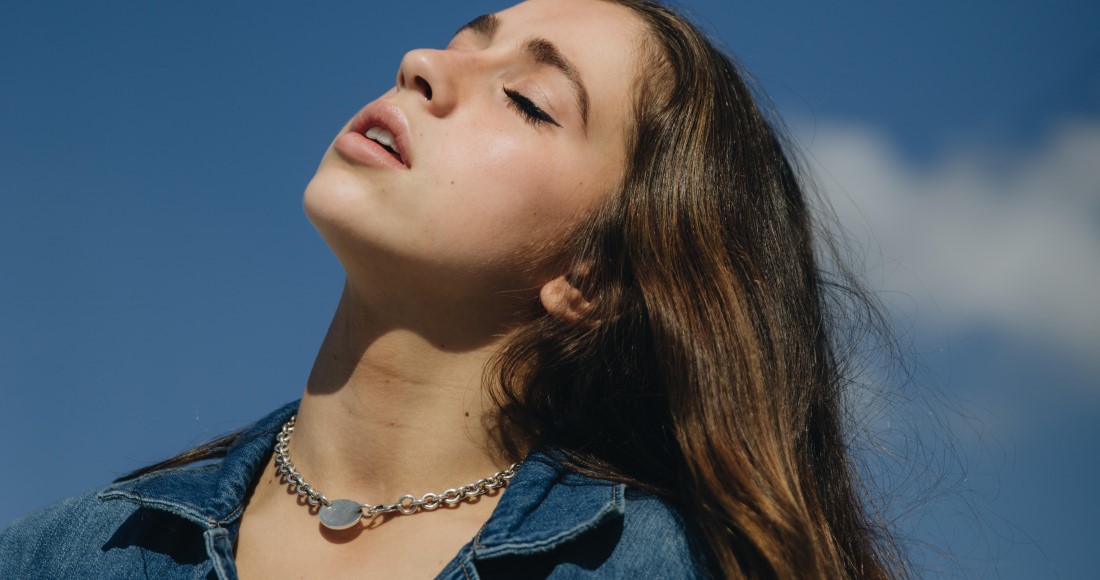 Tate McRae is a Canadian singer, songwriter and dancer who - at just 17 years old - has landed her first Top 40 single with viral hit You Broke Me First.

You Broke Me First entered the Official Singles Chart at Number 66 on July 31, before steadily climbing to Number 34 on August 21. To date the song has been streamed 11.5 million times in the UK.

The breakout hit was released back in April but picked up speed on TikTok over the last few weeks, soundtracking both emotional 'POV' videos as well as tongue-in-cheek memes.

Tate first entered the public eye when she became the first Canadian finalist on the US reality show So You Think You Can Dance aged 13. She also won a competition to perform on the Calgary, Alberta date of Justin Bieber's 2016 Purpose World Tour.

She then launched a YouTube channel uploading content for a series called Create With Tate, featuring original music, covers and other work, forging a name for herself as a clever and poignant singer-songwriter. To date Tate has 2.5 million YouTube subscribers and over 243 million views; she's clocked up 44.8m total streams in the UK.

If you're a fan of Billie Eilish (who co-wrote a track on Tate's debut EP All The Things I Never Said) or Alec Benjamin, you'll love Tate's relatable lyrics paired with moving, swelling melodies.

So what's next for Canada's biggest new export?

Tate's new single Don't Be Sad is available to listen to now, and you can catch her performing at the MTV VMAs pre-show on Sunday August 30 alongside acts including Lewis Capaldi, Jack Harlow and Chloe x Halle.

Tate McRae has also secured a feature as one of the September 2020 cover artists of Dork Magazine and is set to release another EP later this year.