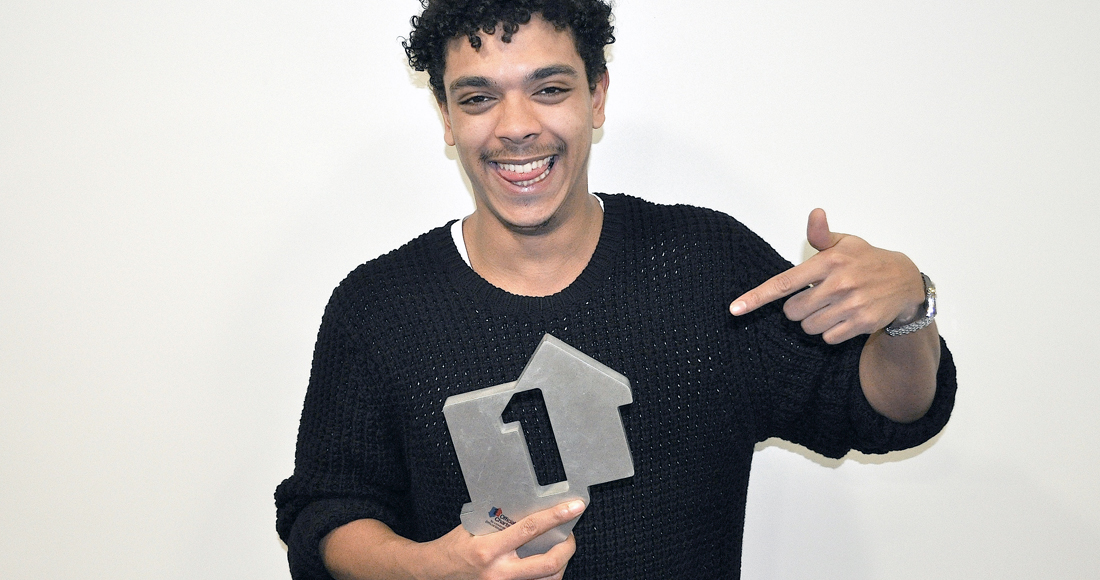 His celebrity fans include Adele and Skrillex. He’s worked with everyone from Katy B to Storm Queen, and Benga to Example. And he’s just 20-years-old. It’s high time you were introduced to Route 94...

It’s been a hectic couple of years for 20-year-old DJ and producer Rowan Jones, AKA Route 94.

Hailing from Richmond in south west London, he recorded his first song when he was just 13 and by 17 he was producing dubstep tracks for Skrillex’s OWSLA label under the alter ego Dream.

In 2012 Rowan changed his moniker Route 94 – “It’s the road that runs from Chicago to Detroit which is the birthplace of house and techno music,” he explains. “So I thought it would be quite a cool name to give myself.” – and it all escalated from there!

Guest mixes for Radio 1 and Rinse FM quickly followed, as well as and Australian tour with Breach and sets at festivals such as Glastonbury, Outlook and Snowbombing. He also remixed tracks for Skream, Storm Queen and Example, and produced the song Everything for Katy B's chart-topping second album, Little Red, too.

“Everyone’s been really supportive,” says Route 94. “That’s the thing with this sort of scene, everyone’s quite supportive and wants everyone else to do really well.

His first proper single release as Route 94 was the deep house anthem My Love featuring the talents of singer/songwriter Jess Glynne. After receiving support from the likes of Skream, Annie Mac, and MistaJam, and Twitter shout outs from Jack Beats, Redlight, Gorgon City and Adele, it debuted at Number 1 on the Official Singles Chart yesterday (Sunday, March 9).

“My Love first came about around six months ago,” says Route 94. “I had it vocalled, but we thought it wasn’t really up to scratch, it needed someone that was more powerful. My manager came across Jess Glynne who then re-sung the vocal and it turned out really amazing. It’s come this far so it must be good!”

“I don’t really push myself to write a certain thing,” he adds. “With My Love, I never thought ‘I’m gonna write a massive Number 1’ or a pop hit, or whatever, I just wrote it, and what happened just happened.”