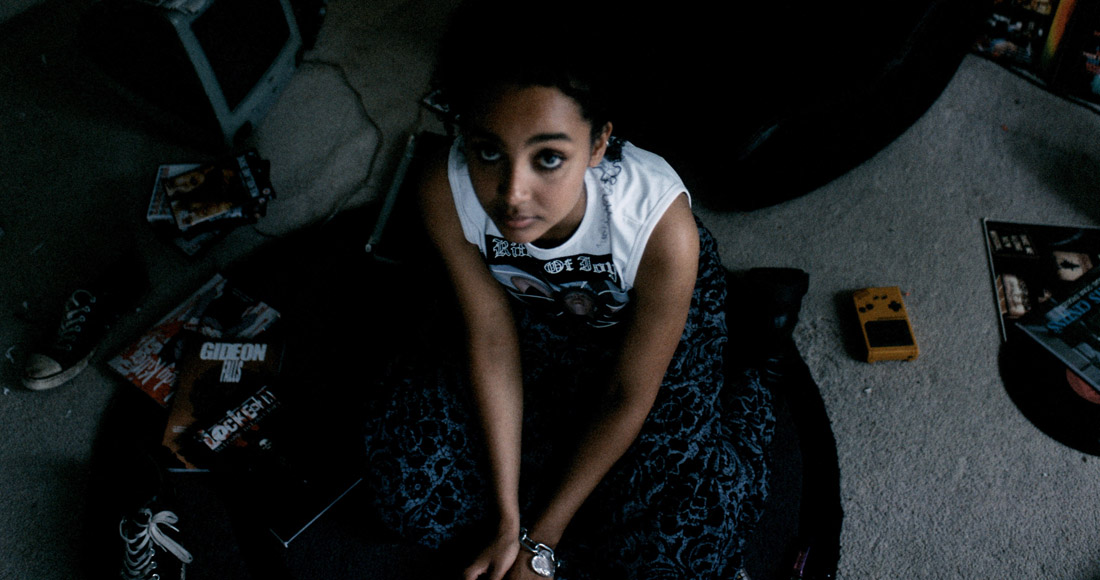 Rising star PinkPantheress looks set to score her big breakout moment with her latest track Just For Me.

Since its release last Friday (August 13), the song has zoomed up the UK Top 100, currently at Number 36 in the latest Official Chart sales flash.

But who is PinkPantheress? Some of you will already be familiar with the 20-year-old Londoner, who is has been blowing up on TikTok's DIY musician scene over the past few months.

PP has been writing music for the past four years and much of her sound revolves around and samples music from the '90s and early 2000s, citing Lily Allen and Imogen Heap among her inspirations.

Just For Me - her sixth release this year since signing to Parlophone - is perhaps her most radio-friendly offering yet. The Mura Masa-produced track hears her sweet and immediately distinctive vocals glide over uk garage-influenced beats that feels reminiscent of DJ Pied Piper's Do You Really Like It. It's a sound she calls the "new nostalgic".

The song's instant chorus and less than two-minute run time also gives it high replayability. PinkPantheress says Just For Me "is a song based around unhealthy obsession and is almost a part two to pain", referring to another track she released last month that recently entered the UK Top 40.

While her public persona is somewhat of a mystery, we do know that she originally hails from Bath, and the songs we've heard so far were primarily made at 3am in her university halls. "I have my uni work to do, and I didn’t have the luxury of a recording studio or 'creative me-time'," she explains.

"I’m not trying to be deep or contrived," she says of her creative process. "I just find familiar beats and then nudge them into unfamiliar territory. I can only play a bit of piano so I just use GarageBand, speed the beat up or slow it down and  then I lay my vocals down on top. I love sounds that are new and nostalgic, like you’ve known them forever but are hearing them for the first time."

Collectively her music has picked up almost 100 million streams worldwide on Spotify alone, and her TikTok videos have generated over 4 million likes. Just For Me has already generated over 834,000 TikToks, so expect to see it climb in the coming weeks.